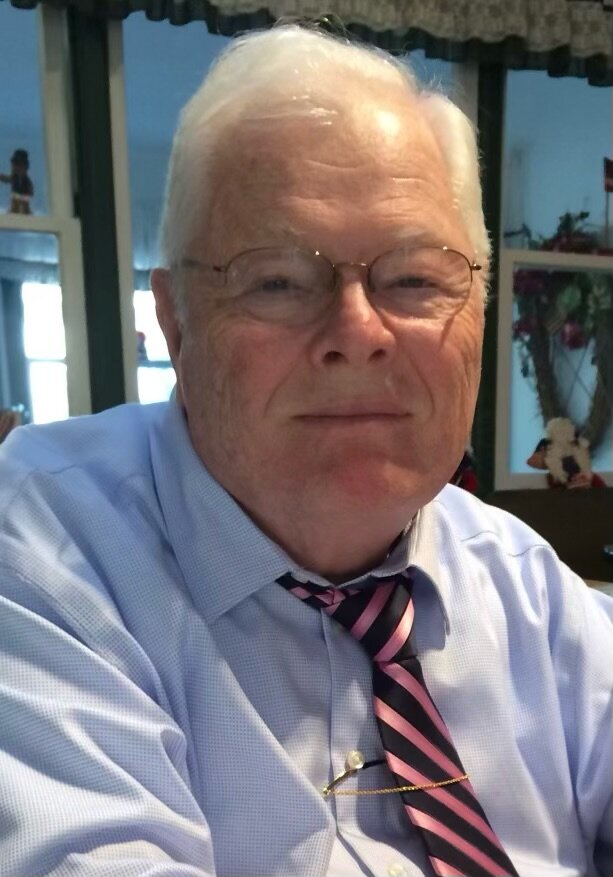 Please share a memory of Michael to include in a keepsake book for family and friends.
View Tribute Book

On Tuesday, August 30, 2022, Michael “Mike” Pendrak Jr. was called unexpectedly to the Gates of Heaven.  He was 80 years young, born May 14, 1942, in Scranton, PA.  He was born to the late Michael and Mildred Pendrak.  He grew up in Scranton, attending Scranton Central High School.  Michael, a graduate of the University of Scranton, earned his degree in English.   He later went on to earn his master’s degree as a Reading Specialist from William Paterson University.

Michael was one of four children; he was the oldest in his family.  The family quickly blossomed one by one.  He was followed by his late sister, Marlene, brother John and lastly his sister, Paula.  He grew up assisting his father with their general store only later becoming the manager of a grocery store as he worked his way thru college. His life turned on a dime when his oldest sister introduced him to his soulmate and love of his life, Trudy.  High school sweethearts, later married in 1965, started their life together in New Jersey. He began working at Morris Knolls HS as an English teacher in 1964.  He quickly got immersed in the culture at Knolls coaching track, forensics, debate, and in his later years, soccer.  One of his track players held the record in the shot put until the last decade.  His forensic and debate teams also won many accolades. Michael started the reading lab at Morris Knolls and helped students gain knowledge and assistance with English language development.  Another passion of his was real estate; he started in 1969.  Year after year he was a part of the Million Dollar Sales Club and Circle of Excellence.  Upon his retirement from Morris Knolls in 1997, he continued with real estate until recently.

Mike and Trudy shared 2 girls together, Amy and Kristin.  Just like his devotion to his wife, he was the same as a father.  He never missed a game, practice, or instrumental ceremony.  He was a teacher by trade, but that was not just for the classroom.  In almost everything he did, there was a teaching moment.  Once grandchildren came along, that focus only shifted in the sense that life was all about them.  He was so excited to watch their sporting events and spend time with them.  Everywhere he went, he shared stories about them.  He was so proud of all of them and their accomplishments.

Mike was an avid outdoorsman. He enjoyed fishing most of all.  He spent many a day with his daughters, brother, nephews, and co-workers fishing.  He later imparted this passion to his grandchildren.  He also enjoyed gardening and bird watching.  Lastly, Mike was a huge Penn State football fan and UConn Women’s Basketball fan.

Mike is survived by his wife, Trudy, of 57 years; his daughters Amy Durkin and her companion  David Bellaire of Ohio and Kristin Campbell and her husband Jon Campbell of Randolph; his five grandchildren, Elizabeth, Christopher, Lexi, Jacob, and Matthew.  He is also survived by his brother John Pendrak and his wife Rose of PA, Paula Plishka and her husband Rich also of PA, and many nieces and nephews.  Lastly, he is survived by many cousins, notably, Mary Ann Waldek of NJ.

Visitation will be held on September 11, 2022, from 2pm-5pm at Tuttle Funeral Home in Randolph.  A funeral mass will be held at St. Clement Pope and Martyr Church in Rockaway on September 12, 2022, at 10am. Interment to follow at St. Cecelia Cemetery, Rockaway.

In lieu of flowers, donations can be made to Mike’s favorite charity, St. Jude’s Children’s Research Hospital.