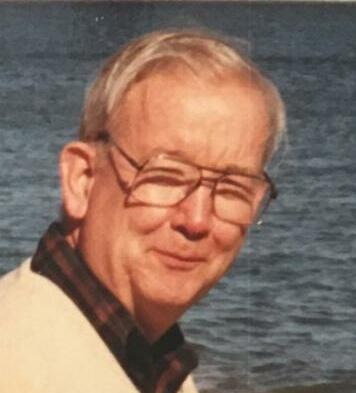 Robert has been a resident of Long Valley since 2015. He previously resided in Rockaway Twp for 52 years with his wife Patricia. He was an engineer with EF Britten Co. in Cranford before working as a Process Engineer for the Newark Group before retiring. He obtained his private pilot license and enjoyed taking his neighbors and friends flying.

Robert was a Korean War Veteran serving with The United States Air Force from 1950-1954 before being Honorably Discharged.

Robert is survived by his son Thomas and his wife Joanne of Long Valley; his granddaughter Jillian Ottaway and her husband Kailan of Marco Island, Fl; and his step grandchildren Christopher Stropnicky and his wife Dr. Kristin of Little Silver and Jessica Geanoules and her husband Marc of Blairstown.  He is also survived by several nieces and nephews.