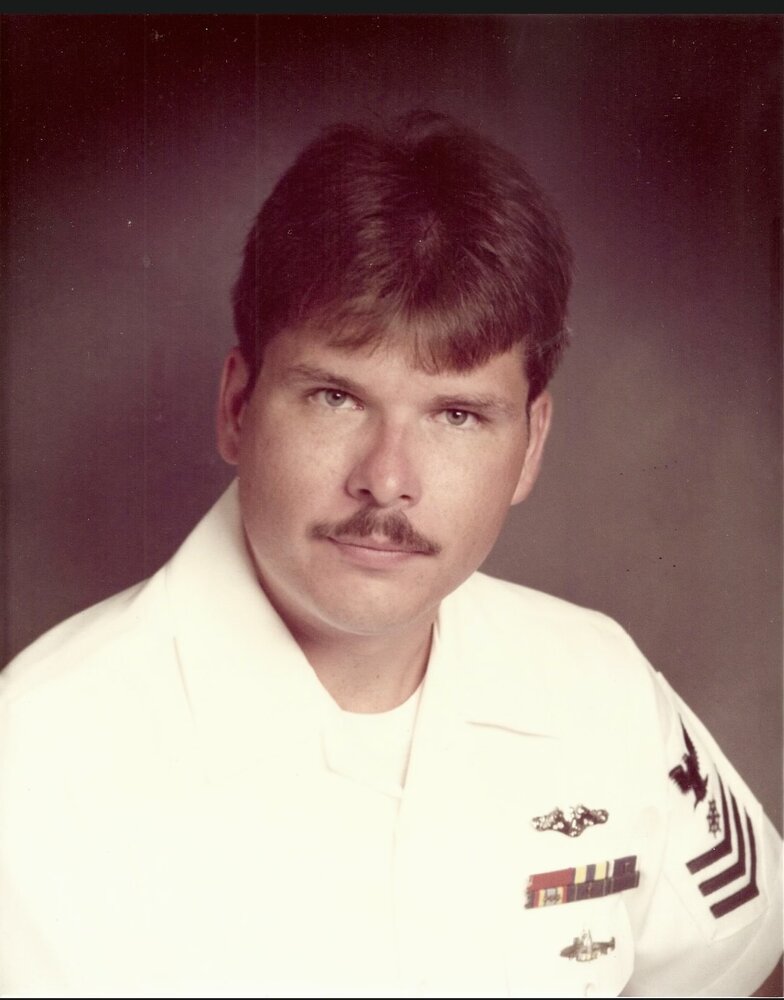 Please share a memory of Francis to include in a keepsake book for family and friends.
View Tribute Book

Frank loved and served his country for 16 years serving as a navigator on several nuclear submarines and completing his career on the aircraft carrier John F Kennedy. His submarine service included a strategic mission during the Gulf War.

After his retirement Frank pursued his dream of completing his education and earned his Bachelor’s degree in psychology from Thomas Edison State University.

Frank is predeceased by his mother Dorothy Yurkon Haines and his father Frank J Galvin Sr. He is survived by his brother Michael J Galvin and his wife Alexandra; his brother AJ Klenert and his wife Daneen and AJ’s son Dakota and daughter Olivia.

A graveside servie will be held on Wednesday, August 3, 2022 at 12:30 located at Brigadier General William C. Doyle Memorial Cemetery in Wrightstown, NJ.

A Memorial Tree was planted for Francis
We are deeply sorry for your loss ~ the staff at Tuttle Funeral Home
Join in honoring their life - plant a memorial tree
Services for Francis Galvin
There are no events scheduled. You can still show your support by planting a tree in memory of Francis Galvin.
Plant a tree in memory of Francis
Print
Online Memory & Photo Sharing Event
Online Event
About this Event