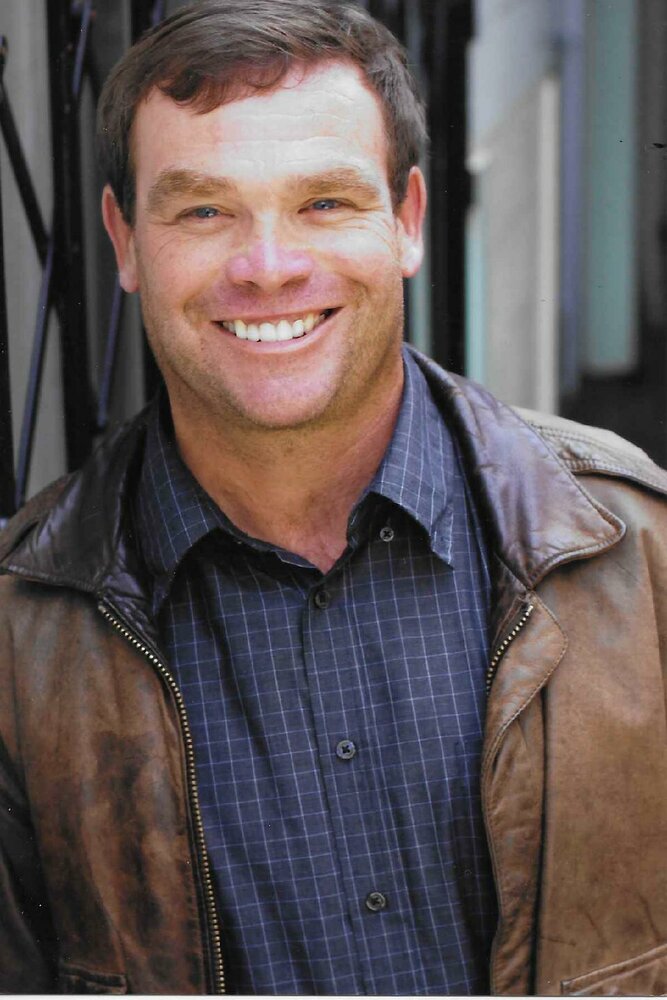 Please share a memory of Edwin to include in a keepsake book for family and friends.
View Tribute Book

Edwin Charles Dyer III, 62 of Long Beach California, loving son of Helga and the late Edwin Dyer Jr. of Brewster, MA, a loving brother and a faithful friend slipped peacefully to sleep on Sunday July 24, 2022 after a heroic battle with cancer.

Ed a graduate of  "The Citadel" in South Carolina served in the United States Armed Forces in Germany. He also served in the reserve for four years additional years. He resided in Livingston, NJ and moved in 1990 to California, where he worked for California, OHSA. He also pursued an active acting career.

His love for sports, music, photography, and the outdoors was only surpassed by his extraordinary love, devotion, and dedication to his extensive family; his brothers; Jeffery Dyer and his wife, Karen of Budd lake, NJ, Carl Dyer and his wife, Mary of Stow, OH, and his sister Valerie and her husband, Kenneth Dodds of Succasunna, NJ and his nieces and nephews; Kayla, Shannon, Corey, Morghan, Phillip, Justin, Joelle and her husband Sean Verbist.

He was communicant of the Church of the Good Shepherd in Beverly Hills, California. He was also an active member of the Screen Actors Guild, and Actors Equity Association.

Interment is private and at a later date.

In lieu of flowers donations in Ed’s memory may be made to the Brain Cancer Association, Saint Jude’s Children’s Hospital or a charity of your choice.

The mass at Saint Elizabeth Ann Seton Church will be zoomed at the following link: https://youtu.be/FZBiTxNMMFw.