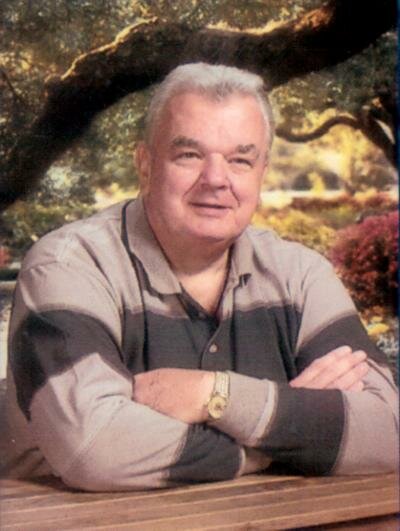 Please share a memory of Paul to include in a keepsake book for family and friends.
View Tribute Book

He shared 79 years of love, laughter, and priceless memories with family, friends, and students. Born in Scranton, Pa. to the late Paul and Susan Waldek, Paul met his wife of 57 years, Mary Ann Pszeniczny, during high school. He graduated with a Bachelor’s degree from the University of Scranton, then moved to NJ and received his Master’s from Seton Hall University. Paul and Mary Ann began their family in New Jersey and found their forever home in Rockaway Twp. Paul worked in education for 47 years, 42 of those he spent at his cherished Morris Plains Borough School District, where he became a notable person in the community. He was an active parishioner at St. Clement Pope and Martyr Church in Rockaway Twp. Paul was a member of two Knights of Columbus, 4th Degree Member of Boonton, and 3rd Degree Member of Dover. He also took an active part in the Rockaway Twp. Republican Committee for many years.

Paul leaves a lifetime of memories to his dearest wife, Mary Ann; his beloved three children, Kim McCarthy and her husband Thomas of Suwanee, GA, Kristine Waldek and her dear friend Adam Cichowski of Rockaway Twp., and Karl Waldek and his wife Cassandra of Branchburg, NJ; his cherished grandchildren, Kendall and Kadyn McCarthy and Juliet and Jackson Waldek. He is also survived by his cousins, Trudy Pendrak and Fr. Joseph Gross along with many more extended family and friends.

Visitation will be held Thursday, December 2nd, 2-4 pm and 6-8 pm at Tuttle Funeral Home, 272 State Route 10, Randolph, NJ. (www.tuttlefh.com) Funeral Mass will be celebrated on Friday, December 3rd at 10 am at St. Clement Pope and Martyr, Rockaway. Interment is private. In lieu of flowers, donations may be made in his memory to St. Jude Children’s Hospital, 501 St. Jude Place, Memphis, TN 38105. www.stjude.org