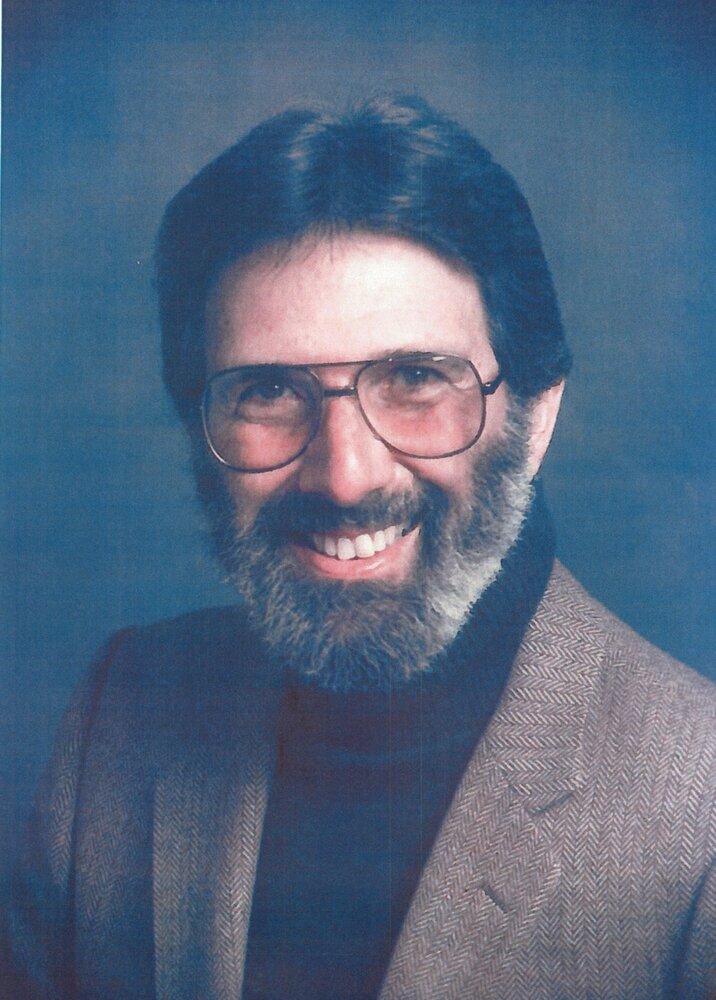 He attended Public Schools in Newark, NJ. He attended his senior year of High School and graduated from Riverside Military Academy in Gainesville, GA. He graduated Emporia State University in Kansas with a BS degree in Education and then served in the U.S. Army during the Korean War.

In retirement, his many interests provided him with many opportunities. Bud worked as a Travel Agent and, with Barbara, traveled the world. His enjoyment of skiing led him to become a ski instructor at Camelback working with school groups. His commitment to exercise led him to join the Randolph YMCA where he was a member, volunteer and fitness staff employee.

A memorial visitation will be held on Wednesday, September 22, 2021 from 4pm to 7pm at Tuttle Funeral Home in Randolph (www.Tuttlefh.com).

Donations in Bud's memory can be made to the Randolph YMCA, www.randolphymca.org and the Parsippany Public Library, www.parsippanylibrary.org, two of his favorite places.