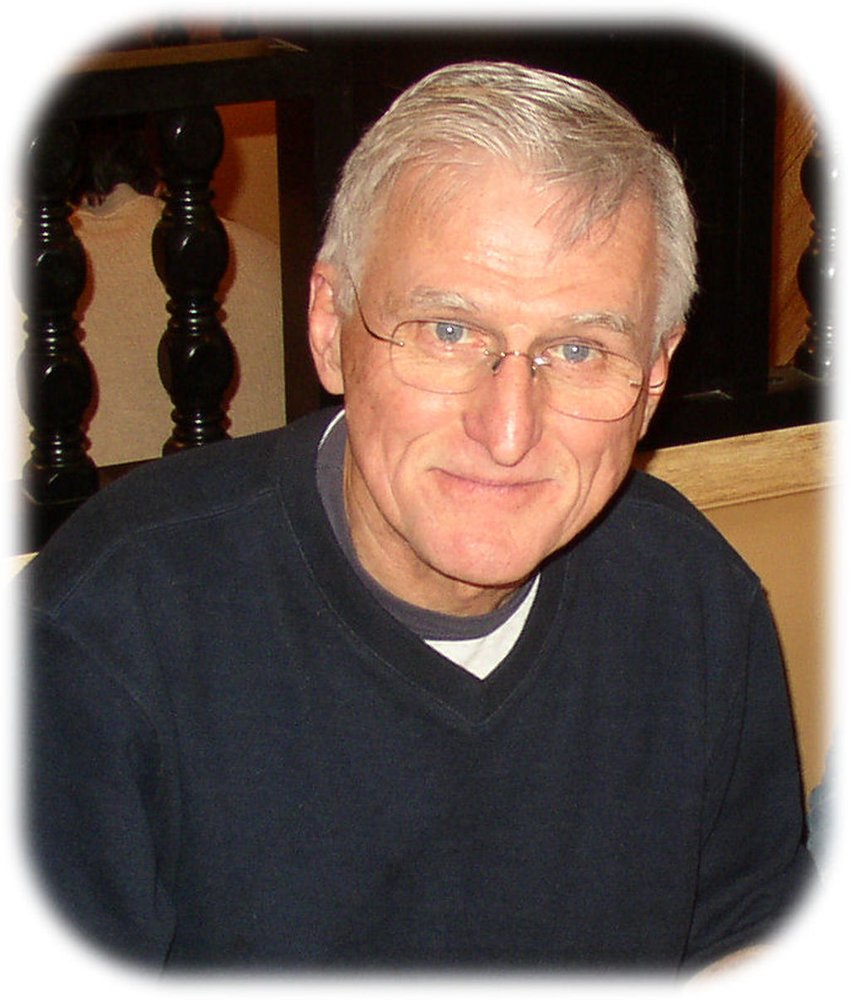 Anthony “Tony” Whalen left us for “Blue Skies”on Thursday, April 8, 2021, after a years-long battle with Alzheimer’s disease.  His older sister Mary Ivanoski will attest to the fact that he was born in his Mother’s bedroom in Shenandoah, PA on June 21, 1935 while she and her mother were awaiting the late arrival of the midwife.  Fortunately, he survived and went on to live a full and fun life.

Tony never did anything half way.  He left the “Patch” where he was born to go on to graduate from Penn State University as an engineer, serve as a Communications Officer in the Air Force, accept a position with Bell Labs where he worked for 39 years.  While there, he worked on the original Telstar program, attended NYU to obtain his MSEE degree, worked on submarine detection for US Navy contracts, and wrote a textbook titled “Detection of Signals in Noise” , which is still used in colleges to this day.  He was a technical supervisor and an inspiration to many young engineers.  Prior to his retirement he was awarded the prestigious Bell Labs Fellow Award.

Outside of work, he took up skydiving which became the real “love of his life”.  By the time he stopped jumping, he had accrued 1667 jumps – a number that he would proudly reveal to anyone he met!

After retirement, he took up woodworking and woodturning with a passion.  He produced an extensive gallery of furniture, wooden boxes, and turned bowls.  He was a member of the NJ Woodturners Club, and spent 8 years serving as their secretary.

Whether they called him Tony, Dad, Uncle T, or Papa T, his sense of adventure, his love of a good Polka, his “Coal Cracker” approach, and his willingness to go where it says “No Trespassing” were enjoyed and loved by all who surrounded him.

In lieu of flowers, donations may be made in his memory to the Alzheimer’s Association https://act.alz.org/