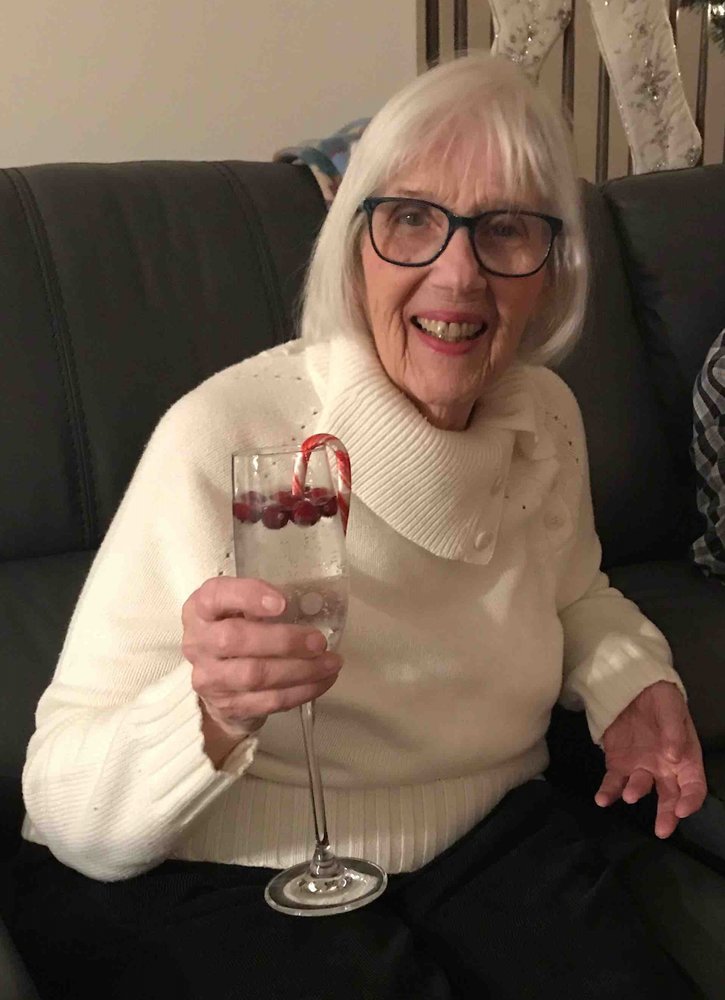 In 1959 Joan married the love of her life, Paul Kull. They lived in Bloomfield, NJ and Livingston, NJ before settling in the Shongum Lake community in Randolph, NJ where they raised their 3 children. After spending years raising her children as a stay at home mom, Joan returned to work at the office in Epstein’s Department Store in Morristown, NJ and then in the Accounts Receivable department at Warner Lambert in Morris Plains, NJ. Joan and Paul were very active in the Kiwanis Club of Randolph.  Joan was part of the Kiwanis Club’s Proctors Artillery Brigade and helped recreate Revolutionary War outfits using her sewing talent and even participated in a few Revolutionary War reenactments with the group. Joan was also involved in the Randolph Senior Citizen Club and loved attending the meetings and playing bingo with her friends. She enjoyed gardening, reading, sewing, babysitting her grandchildren and spending time with her family. Her favorite vacation spot was Lavallette at the Jersey Shore where she spent many of her single days as well as time with her family every summer.

Joan was predeceased by her husband, Paul, parents Joseph and Vivian Schell and brother John Schell.

The family will be having a private memorial service. In lieu of flowers, the family requests memorials be made to the Randolph Kiwanis Club, PO box 106, Mt Freedom, NJ 07970 or the Randolph Rescue Squad, 780 Route 10 West, Randolph, NJ, 07869.

Services for Joan Kull
There are no events scheduled. You can still show your support by planting a tree in memory of Joan Kull.
Visit the Tribute Store
Plant a Tree
Print
Share A Memory
Plant a Tree