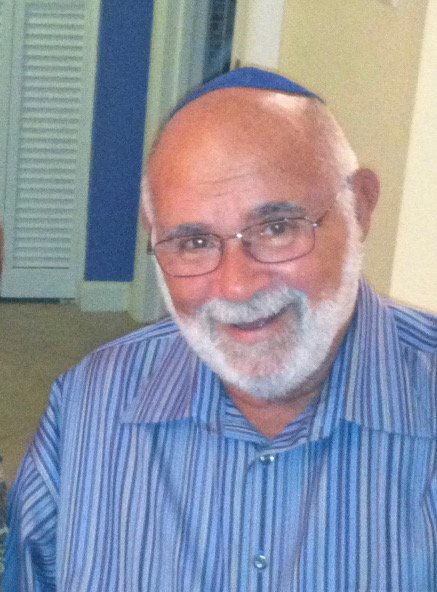 Bernie Lelling of Hopatcong Nj passed away peacefully after a long illness at St. Clares Hospital In Dover. Bernie was born in the Bronx NY and served in the Army stationed in Germany. He graduated from Oswego-Suny and earned his Master Degree from Kean College in NJ. He began his career as a teacher and later became a Union Representative with NJEA where he served as a passionate advocate for teachers and education until his retirement in 2001. Bernie was a devoted husband, father and grandfather. He and his wife Arlene loved to travel, spend winters in Florida and summers in Lk. Hopatcong. But Bernie's real passion was being with his family. He adored his grandchildren and never missed a game or concert. Every event was a big deal to him. He could light up a room with his jokes, stories and quips. He loved the Yankees, Giants and enjoying a great meal. His compassion, kindness and generosity will always be remembered. Bernie is survived by his wife Arlene, 5 daughters, Holly and husband Bill, Abby and husband Dave, Nikki and husband Lee, Robin and husband Brett, daughter Debra and 1 son Scott and wife Patty. He is also survived by his wonderful grand children, Larissa and Kevin, Mikale, Brandon, Colton, Jake, Savannah and Josh, Sophie, Harrison, Liam, Collin, Riley, Emma and Sydney. A private graveside service will be held at the Dover Mt. Sinai Cemetery in Randolph. A memorial service will be held at a later date. Donations may be made in Bernie's memory to St. Judes (stjude.org) or to the American Cancer Society. Arrangements are by the Tuttle Funeral Home (tuttlefh.com).
Print