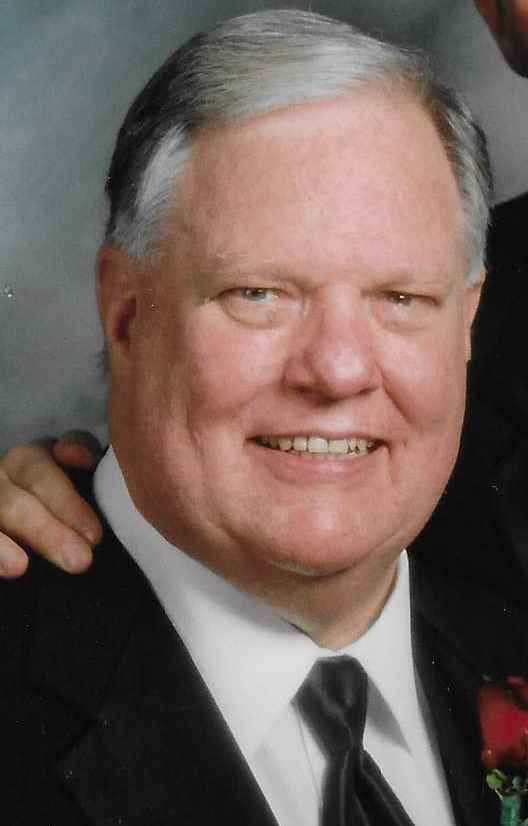 Obituary of John A Johnson

On January 5, 2023, we begin the celebration of the life led by our dear husband, father, grandfather (“Poopah”), brother, uncle, brother-in-law, and friend, John Anthony Johnson.

John was born on March 31, 1947, grew up in St. Louis, MO, attended Riverview Gardens High School and graduated from the University of Missouri-Columbia in 1969. It was there he met the love of his life, Dawn Heckman, and they married on August 30, 1969.

After a successful 38 year career with the Hertz organization, John retired as Sr. Vice President of Sales in 2009. John accomplished the work / life balance we all hope to achieve. He was an avid fisherman, a dedicated sports fan to his college alma mater, MIZ-ZOU, his beloved Chicago Bears and most recently, to his two grandson’s soccer matches.

John will always be remembered for his incomparable sense of humor, intelligent wit and as the big man with an even bigger heart. He will be deeply missed by his wife of 53 years, Dawn Johnson; son and daughter-in-law, Brian and Nichole Johnson; sister, Cathy (Johnson) Thrasher, brother Lewis (Amber) Johnson, nephews Daryl (Pam) Thrasher, Todd (Traci) Thrasher, nieces Shelby, Dee, Olivia, Kennedy; sister and brother-in-law, Mara and Paul Terrace and most of all, his two grandsons whom he loved dearly, Mason and Brady Johnson. In his own words, he recently wrote, “I feel blessed beyond my wildest dreams of the life I have!”

John will be reunited in Heaven with his parents, Lewis and Nancy Johnson, in-laws, Bill and Maxine Heckman, brother-in-law, Daryl Thrasher. We will forever remember his words of encouragement through each of life’s challenges…LIFE IS GOOD-JOURNEY ON!

A celebration of life will be scheduled at a later time. In lieu of flowers, the family welcomes memorial contributions made to a charity of their choice.

A Memorial Tree was planted for John
We are deeply sorry for your loss ~ the staff at Tuttle Funeral Home
Join in honoring their life - plant a memorial tree
Services for John Johnson
There are no events scheduled. You can still show your support by planting a tree in memory of John Johnson.
Plant a tree in memory of John
Print
Online Memory & Photo Sharing Event
Online Event
About this Event