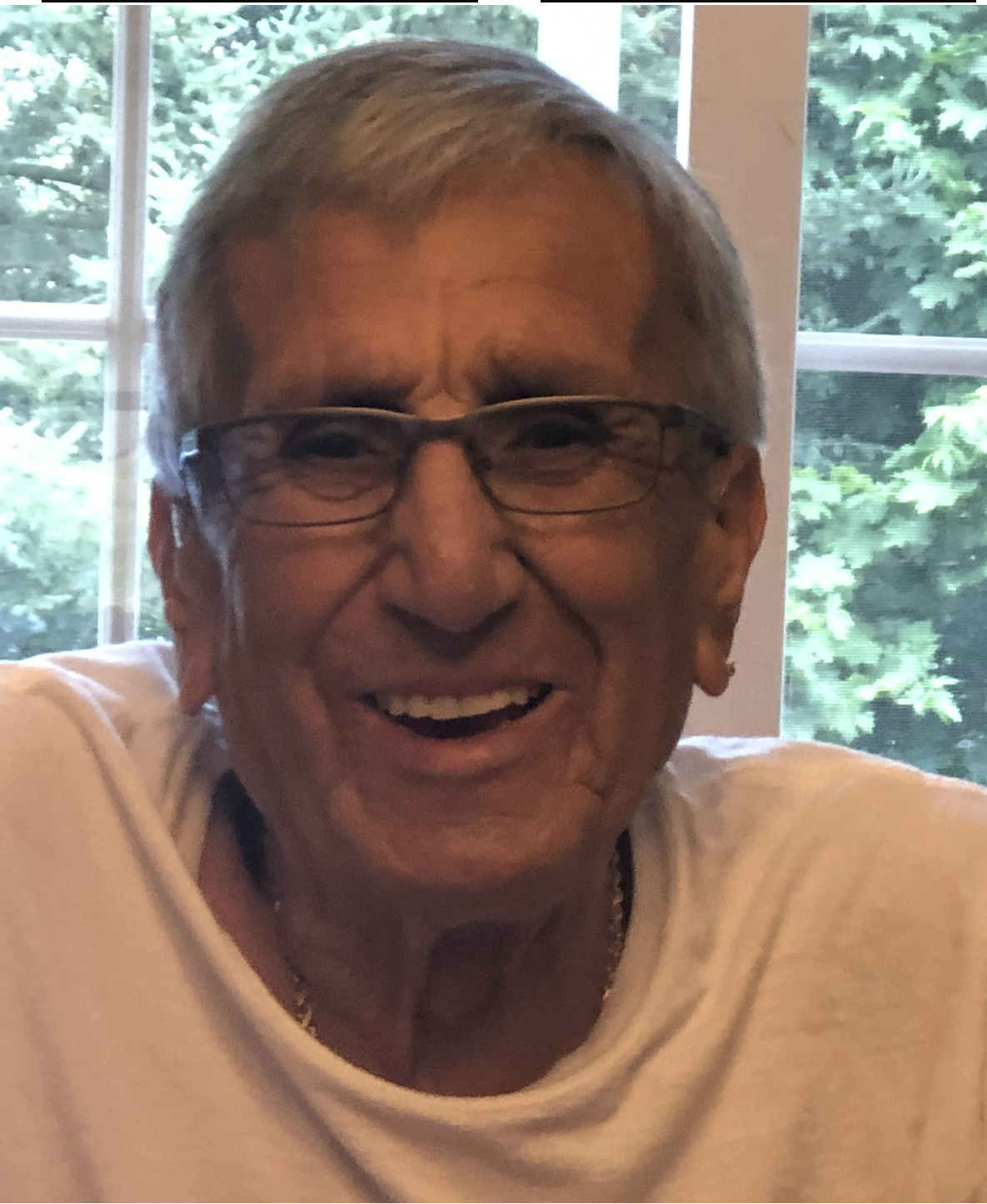 Please share a memory of Feliberto to include in a keepsake book for family and friends.
View Tribute Book

Feliberto Rodriguez, known by everyone around him as Phil, 88, passed away peacefully at home surrounded by family on Saturday, December 31, 2022. Phil lived in Bergenfield for 40 years before moving to Budd Lake in 2005.

Phil served in the United States Navy from 1954 until 1962, during the Korean War, earning the rank of Petty Officer, 3rd Class. He went on to work at Power Battery, located in Paterson, NJ, for 25 years before retiring in 2008.

He was an avid golfer and enjoyed taking daytrips to the local casinos in the area. He was a passionate baseball and football fan and could be found watching every Mets and Giants game with his grandson, Anthony. He enjoyed building model ships and would display them proudly wherever he could. But most of all, he was a devoted husband to the love of his life, and late wife of 62 years, Irene. Together, they had three beautiful children, Cherrie, Philip and Cindy.

Services will be private. A Celebration of Life in Phil’s memory will be held at the Black River Barn in Randolph, New Jersey from 1:00 pm until 4:00 pm on January 28, 2023.

Donations may be made in his memory to the American Cancer Society or the Alzheimer’s Association.  Arrangements by Tuttle Funeral Home, Randolph.

A Memorial Tree was planted for Feliberto
We are deeply sorry for your loss ~ the staff at Tuttle Funeral Home
Join in honoring their life - plant a memorial tree
Services for Feliberto Rodriguez
There are no events scheduled. You can still show your support by planting a tree in memory of Feliberto Rodriguez.
Plant a tree in memory of Feliberto
Print
Online Memory & Photo Sharing Event
Online Event
About this Event