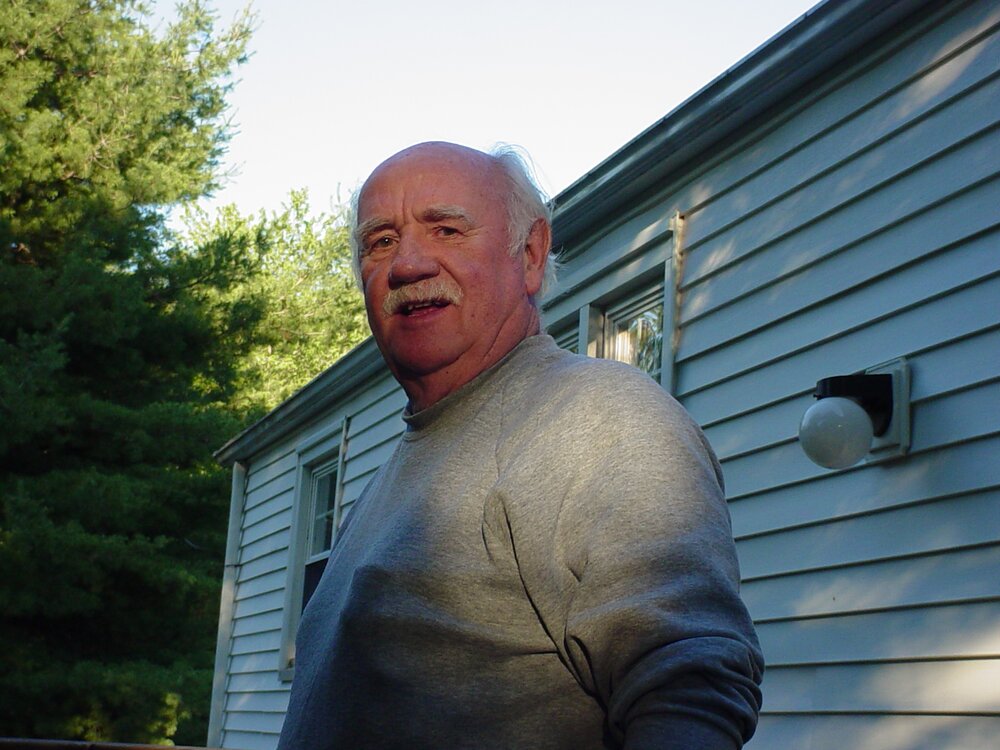 Please share a memory of Wallace to include in a keepsake book for family and friends.
View Tribute Book

Wallace (Wally) McLeod 94, passed away on Thursday, December 22, 2022, at Excelcare, Dover.   He served in the United States Army during the Korean War, and he was stationed in Okinawa Japan and obtained the rank of Corporal.  Wally worked for Rowe International and retired after 42 years.

He was dedicated to his wife Helen, his sons and his family.  Wally was a founding Scout Master of America Cub Pack 110 in Lake Hiawatha.  He was a lifelong fan of the New York Mets and a member of the America Legion.  Wally liked DIY home handyman projects, gardening and watching classic old movies epically westerns.

A Memorial Tree was planted for Wallace
We are deeply sorry for your loss ~ the staff at Tuttle Funeral Home
Join in honoring their life - plant a memorial tree
Services for Wallace McLeod
There are no events scheduled. You can still show your support by planting a tree in memory of Wallace McLeod.
Plant a tree in memory of Wallace
Print
Online Memory & Photo Sharing Event
Online Event
About this Event