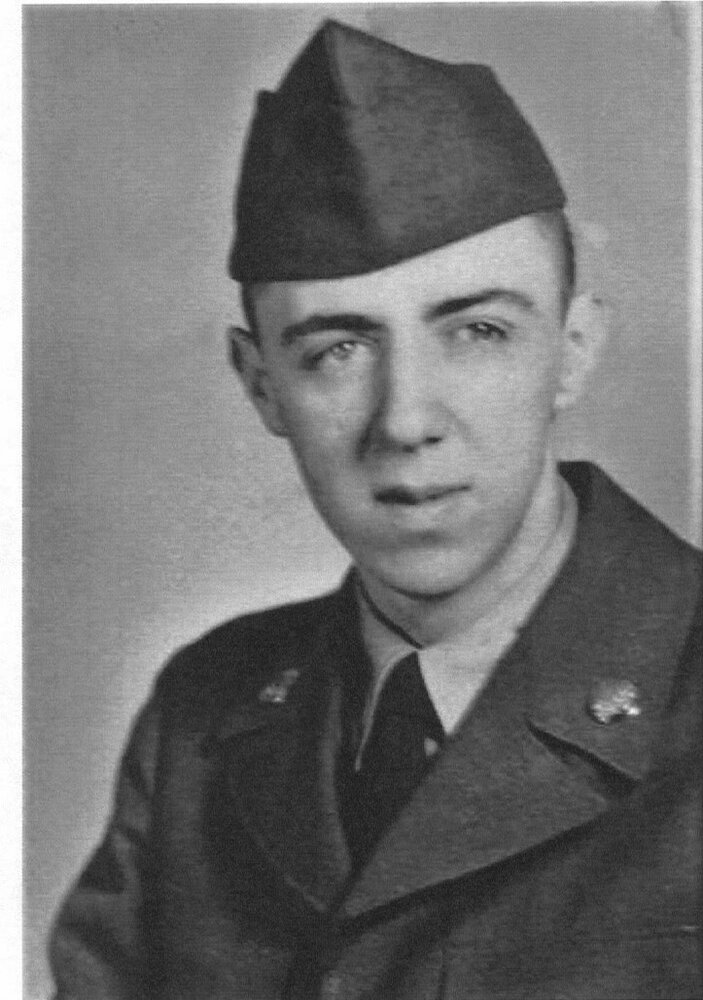 Please share a memory of Hugh to include in a keepsake book for family and friends.
View Tribute Book

Hugh Graham Thomas of Leland, North Carolina, passed away on the morning of December 17th, 2022, after fighting several illnesses over more than a year.

Hugh was known by his middle name, Graham, by most people, as he preferred.  Hugh was born on February 17th, 1937, at St. Michael’s Hospital in Newark, New Jersey and he grew up in nearby Kearny.  Hugh attended Kearny High School and played on the school soccer team.  In 1954 this team won the Group 4 State Championship and Hugh received his varsity letter.  He graduated in January of 1955 and enlisted in the U.S. Army less than one month later.

Hugh spent three years in service, returning home in December of 1957.  Shortly after returning home he met Angela Plinio, the two fell in love and were married on October 17th, 1959.  The couple bought a home in Livingston, New Jersey, where they lived until 1980 when they moved to Randolph, New Jersey.

Hugh worked for many years at American Gas and Furnace in Elizabeth, New Jersey finishing his time there as Operations Manager.  Hugh moved on and purchased a Wise Potato Chip route in Northern New Jersey. After ten years he sold the route and was asked to be the warehouse manager for Wise in Carlstadt, New Jersey, until he decided to retire.

In lieu of flowers donations in Hugh’s memory may be made to the American Cancer Society or the American Foundation for the Blind.

Services are being handles by Tuttle Funeral Home 272 Route 10, Randolph, NJ 07869.  Please see their website at www.tuttlefh.com for more information or to leave an online condolence for the family.