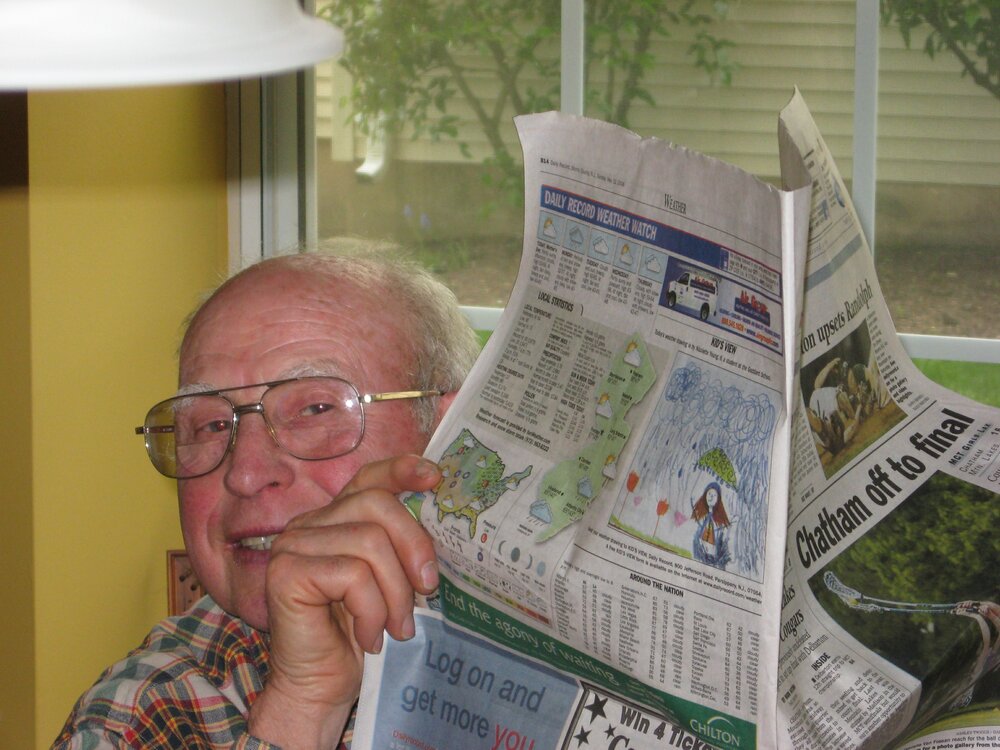 Please share a memory of Harry to include in a keepsake book for family and friends.
View Tribute Book

Harry Kostyk, 87, passed away peacefully on Wednesday, December 7, 2022 at his home in Montville. Harry was born in Pavia, PA  and also lived in Johnstown, PA, and was a longtime resident of Randolph, before moving to Montville in 2019.

He was employed as a Switch Technician with JCP&L in Dover for many years, retiring in 1996. After his retirement , he enjoyed working as a Crossing Guard for the Randolph School System. Harry also served in the U.S. Army during peacetime. He was an avid Pittsburgh Steelers fan, who loved bowling with his friends, working outdoors and Country Music, especially Johnny Cash.

A Memorial Visitation will be held on Saturday, December 10, 2022 from 2pm to 5pm  at Tuttle Funeral Home in Randolph. www.Tuttlefh.com

In lieu of flowers, donations may be made in his memory to: The Wounded Warrior Project  www.woundedwarriorproject.org