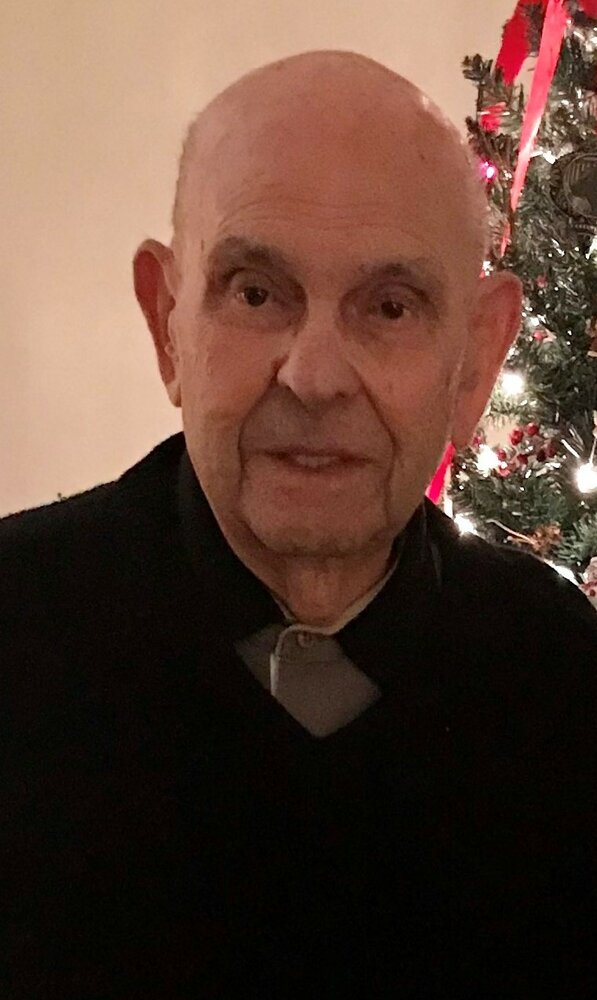 Please share a memory of Jack to include in a keepsake book for family and friends.
View Tribute Book

Jack was born on November 6, 1926 in Brooklyn, NY. He served in the Army Air Corps during WWII and was a member of the American Legion Post 27 in Dover,  NJ.

Jack worked as the Manager of the Patent Division at Bell Labs, retiring in 1986, after 41 years of service.  He also served on the Board of Trustees of Welkind Rehabilitation Hospital, a member of the Kessler Rehabilitation Corporation, from 1975-1992.  He was Board President from 1980-1988 and Board Chairman from 1988-1992. Jack was a long-standing parishioner of Sacred Heart Church in Dover, NJ, where he served as Head Usher for many years.

In lieu of flowers, donations can be made to St. Jude Children’s Research Hospital.