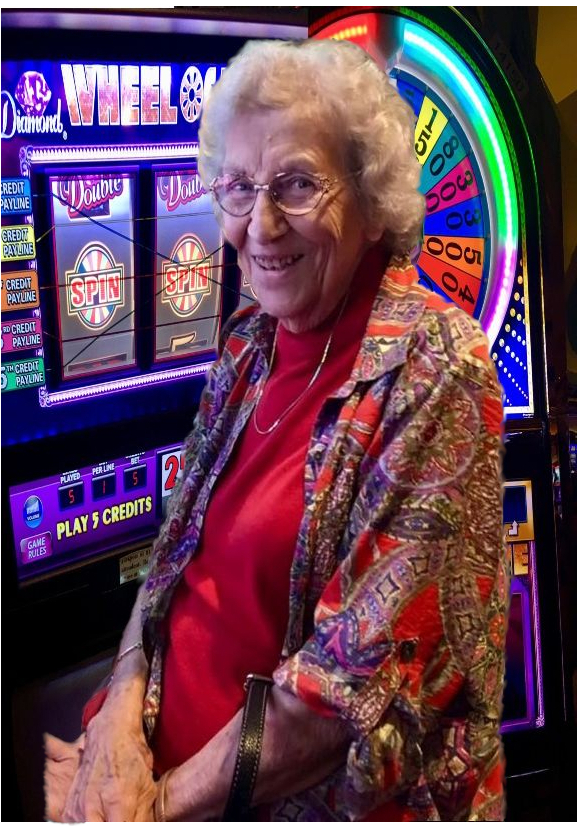 Please share a memory of Anna to include in a keepsake book for family and friends.
View Tribute Book

Randolph - Anna Clausen, nee Zipay, 94, passed away on October 10, 2022 at her home in Randolph, surrounded by her family.

Anna was a secretary for the Randolph Board of Education, and a dedicated wife, mother, and homemaker.

Outside of the home, Anna was very active in the Eastern Star, planning and participating in many of their meetings and activities over her 75 years with the organization. For enjoyment, Anna loved going to the casinos, whether in Atlantic City, Vegas, or Pennsylvania.

Anna was preceded in death by her husband, Jorgen, and is survived by her four sons; John and his wife Suzi of Rangely, CO, Stephen and his wife Wende of Branchville, Mark and his wife Pam of Linden, VA and Matthew and his wife Barbara of Chester; her six grandchildren, Amanda (Seymour), Athena (Buell), Matthew, Erika, Scott and LeAnne (Dunn), and her nine great grandchildren; Maci, Daniel, Bianca, Andrew, Ryan, Henry, Silvia, Eve, and Vivien.

In lieu of flowers, donations may be made in her memory to the Eastern Star Home of NJ, 111 Finderne Ave., Bridgewater NJ, 08807