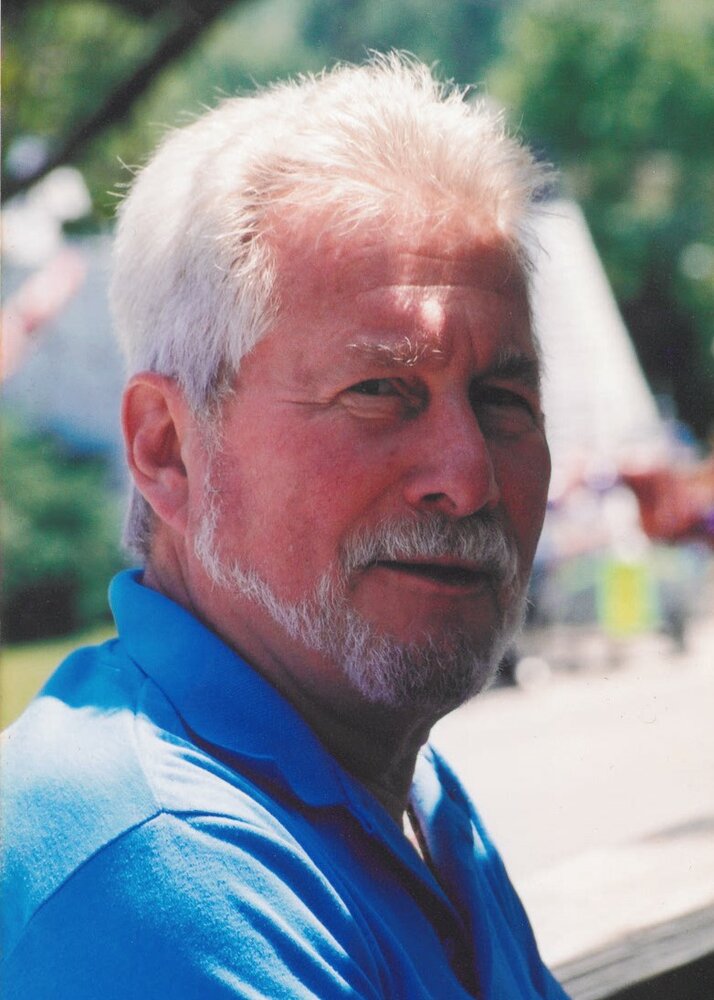 Bob was born in Scranton, PA, and served proudly in the U.S. army during the Korean War.  Bob led the M.U.A. of Montville, NJ, and later, Randolph Township, as an administrator; he was active in the local community, both as a founding member of the Rotary Club of Montville and a member of the VFW. His love of the outdoors, gardening, vintage posters, and home cooking will be remembered fondly.

Bob is survived by his wife Barbara, the love of his life for almost 70 years; his siblings, Ronald and Marlene, and his son, Robert. He is predeceased by his daughter, Linda, and son, Bruce. He will be missed by his five grandchildren and eleven great-grandchildren who admired him fiercely.

A Visitation will be held at Tuttle Funeral Home, 272 Route 10, Randolph (Tuttlefh.com) on Saturday, October 1, 2022 from 1:00pm- 3:00pm. Interment is private.  In lieu of flowers, donations in Bob’s memory can be made to the American Cancer Society.