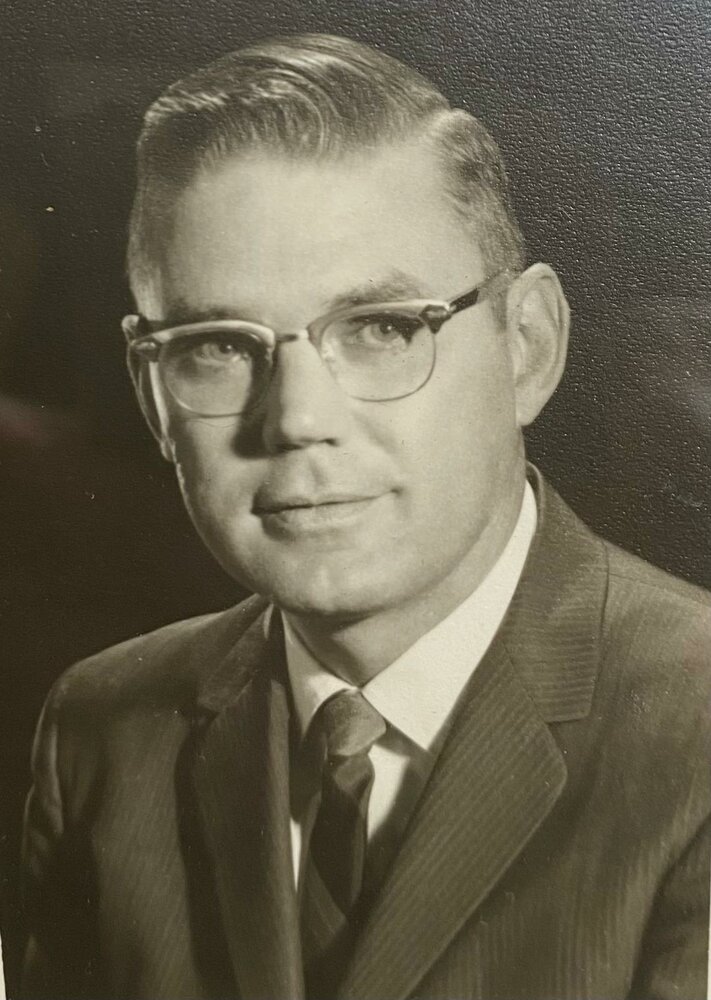 Please share a memory of Roderick to include in a keepsake book for family and friends.
View Tribute Book

DeYoung, Roderick Norman, age 95 and long -time resident of Randolph, New Jersey died at his home surrounded by his loving family on September 15, 2022 after a period of failing health.  Rod was born on February 6, 1927 in Orange City, Iowa to Norma (Bosworth) and Reverend Cornelius DeYoung.

Rod grew up in upstate New York and served in the Pacific Theatre during WWII as a Navy Seabee. After the war he graduated from Central College (Pella, Iowa) and The New Brunswick Theological Seminary (New Brunswick, New Jersey). He pastored Reformed Churches in Keyport, New Jersey and East Orange, New Jersey.  After moving to Randolph, he began working as a realtor with several different brokerage firms before retiring.  Together with his wife he attended the First Memorial Presbyterian Church of Dover. A fervent believer in American democracy, as long as he was physically able he was a volunteer poll worker on election days.  All through Roderick’s life he advocated for human rights, equality, and justice for all.  Due to his WWII experiences, he became a pacifist and advocated for peace as opposed to war.  Whether as a co-worker, church participant, coach, father, grandfather, or husband, he found a way to impact many lives. No matter who you were, what you did, or how old you were, you mattered to him. Rod loved a good discussion, especially if it illuminated different perspectives. He always stressed the importance of human dignity, humility, and reflection. These values are what his children and grandchildren try to live by today.

A celebration of Rod's life will be held at the First Presbyterian Church of Dover, 51 W. Blackwell St. Dover, NJ on Friday, October 21, 2022 at 2:00pm followed by a reception at the church.  Memorial donations can be made to Doctors Without Borders and the Red Cross.  Arrangements by Tuttle Funeral Home, Randolph (Tuttlefh.com)

A Memorial Tree was planted for Roderick
We are deeply sorry for your loss ~ the staff at Tuttle Funeral Home
Join in honoring their life - plant a memorial tree
Services for Roderick De Young
There are no events scheduled. You can still show your support by planting a tree in memory of Roderick De Young.
Plant a tree in memory of Roderick
Print
Online Memory & Photo Sharing Event
Online Event
About this Event