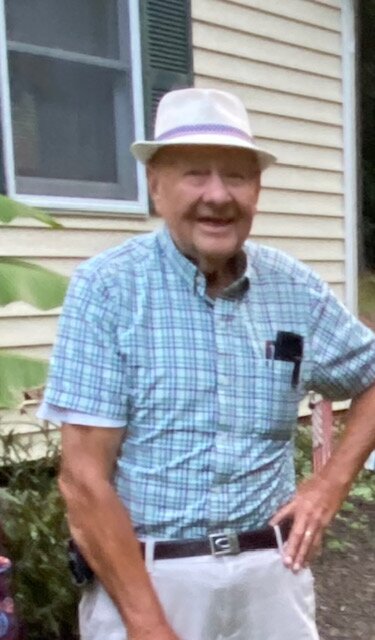 Please share a memory of Luther to include in a keepsake book for family and friends.
View Tribute Book

Lou was born on July 30, 1934, to father Luther Mabey and mother Catherine Mabey.  The oldest of three sons, he grew up in Lincoln Park. He enlisted in the Army and was stationed in Tokyo, Japan for his time of service. After getting married in 1959, he and his wife, Anna, lived in Montville. In 1969, they moved to Succasunna where he lived for 55 years. Lou was a loving husband to his wife Anna for 62 years.  He was a kind man who was known for always doing the right thing and was a friend to all, helping whomever he was able. His easy spirit and warm smile endeared him to everyone who knew him.  He enjoyed time spent with family, and friends, playing golf, and rooting for the NY Mets and NY Jets.  Lou was a collector of chess sets.