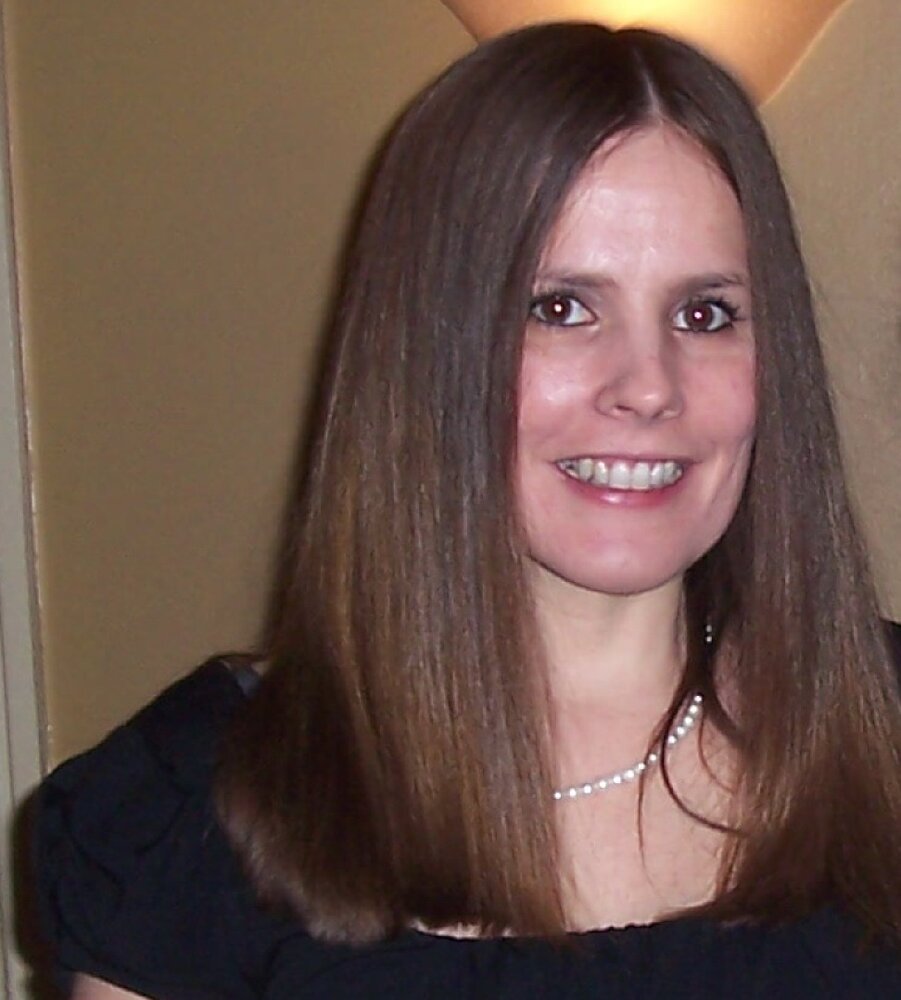 Please share a memory of Susan to include in a keepsake book for family and friends.
View Tribute Book

Susan Gerardo  of Mine Hill, NJ passed away peacefully on Wednesday August 10th in her home at the side of her husband, surrounded by love.  She was 54 years old. Susan fought almost exactly 3 yrs to the date of diagnosis - a monumental battle against ovarian cancer. She never complained or lost her faith. She fought until the very end, and while doing so- never lost her selfless giving nature or her loving and always forgiving spirit.

Susan was born on February 17th 1968 in Belleville NJ.  She was the 4th of 8 children. Daughter of George and Helen Costa.  She has 2 older & 4 younger brothers and one older sister.  In such a large family Sue was the quiet introverted middle child who sit back while the boys would be boys.  Interestingly enough, during their adolescence she was the only brunette while all the other siblings were blonde. This made Susan even more unique although she was lovingly teased for it. She shared bonds with each sibling and a love and respect for her parents that was undeniable.

After Highschool Susan went on to County College of Morris, and eventually William Paterson University. And finally received her Masters at Montclair State University.   From there she taught elementary school at St Francis during the 1990s, then Academy Street in  Dover until 2006 and then spent the rest of her teaching career at East Dover Elementary until her Cancer diagnosis forced her to retire in 2020.

In 2002 she met Michael Gerardo at The Manor in West Orange NJ where both were working weekends.  In 2004 they were married and moved to Randolph NJ and eventually Mine Hill where they purchased their home.

Susan never had any children, but she and her husband were inseparable  from their first date until the moment of her passing. They shared 20 beautiful years together.  And although without children, she was blessed with 3 Nieces and 2 nephews whom she loved dearly. They gave her some of the greatest joys of her life.  Not to mention she also had nearly 30 yrs of teaching at the elementary level. In many ways she was a mother to so many during her lifetime.

A private viewing for just the immediate family will take place on Sunday August 14th. A funeral mass will be held at 11 AM Monday, August 15th at  St Mary's in Dover NJ.  Interment will follow at Gate of Heaven Cemetery in East Hanover NJ.