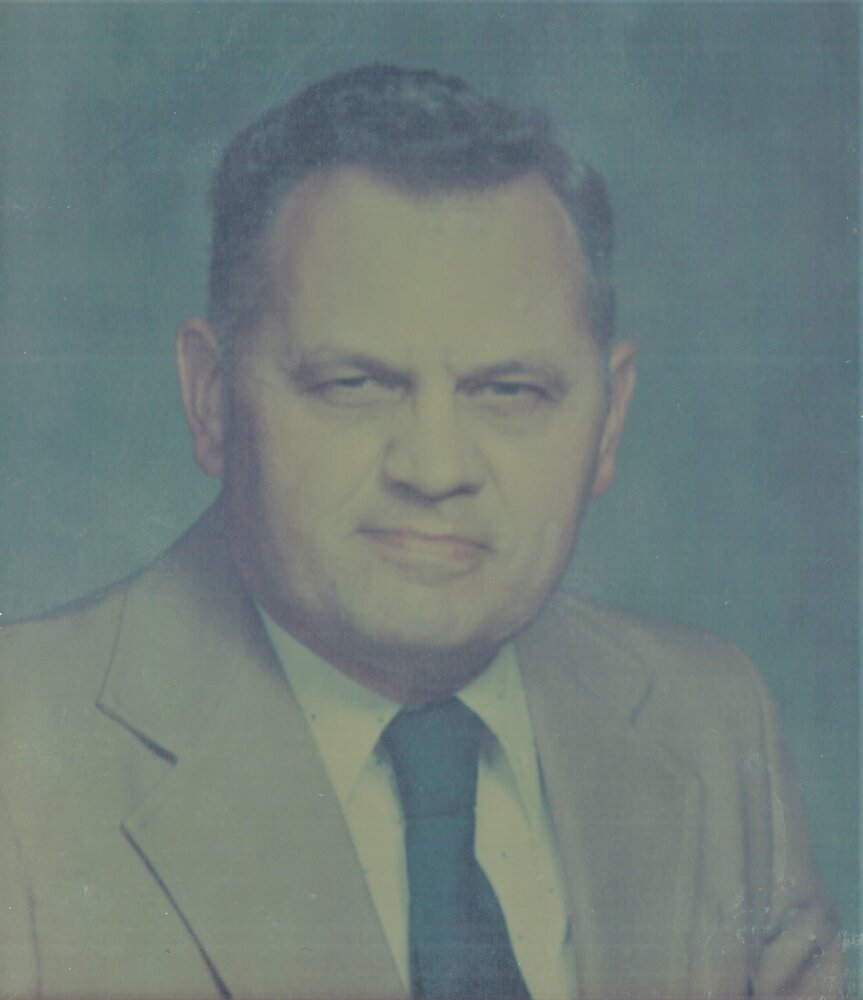 Please share a memory of Richard to include in a keepsake book for family and friends.
View Tribute Book

Richard Stanley Runsky loving brother, uncle, and friend passed away peacefully in Dover NJ surrounded by family May 17, 2022. He was born in Scranton, Pennsylvania then later moved to Randolph NJ. There he graduated Dover high school with his class of 1953. Richard was a loyal employee to Picatinny Arsenal, there he worked until retirement in 1991. He was a proud Veteran serving the US Army during peacetime from 1958-1960. Richard had many hobbies, he was a model train collector including a 50-year membership in the TCA, he played trumpet for Hawthorne Caballeros Drum and Bugle Corps, World War II history buff, and a proud parishioner of Saint Stanislaus Polish National Catholic Church.

He was the caring brother to Janet Heath of Randolph, NJ. Loving uncle to James and Dilek Heath of Hackettstown, NJ, Carol and Duncan Tuck of Rockaway, NJ, Susan and Michael Cernek of Leland, NC, William and Susan Heath of Philadelphia, PA. He is also survived by one great niece and six great nephews. Richard is predeceased by his parents Stanley and Viola Runsky as well as his nephew David Heath.

A visitation will take place on Thursday, May 19, 2022, from 4:00 PM to 8:00PM, at Tuttle Funeral Home, Randolph (tuttlefh.com). A funeral mass will be held on Saturday, May 21, 2022, 11:00 AM at Saint Stanislaus Polish National Catholic Church, Scranton, PA. Interment to follow at Church Cemetery.

In lieu of flowers, donations may be made in his memory to St Jude’s children’s research hospital.