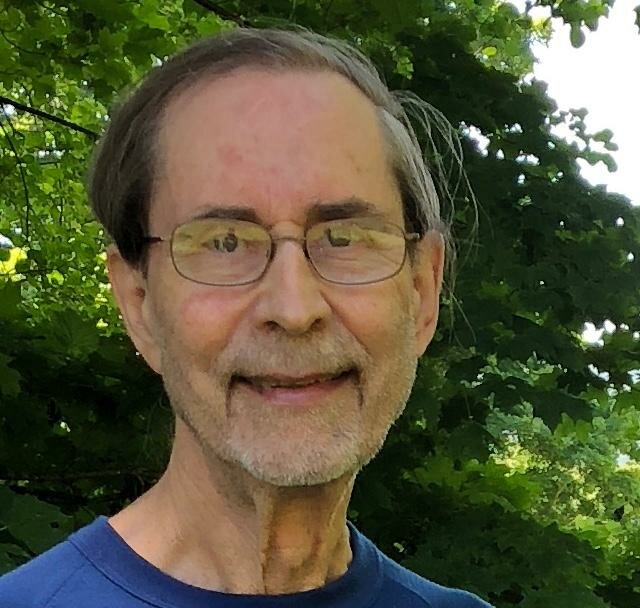 John Anthony (Tony) Stiles, a brilliant man and loving husband became a victim of Alzheimer’s Disease on May 12, 2022, a horrible, life stealing disease.

Tony was born in Sydney, Australia on May 30, 1937 to George and Dorothy (Steel) Stiles.  His Australian forebears originally came from widely different regions in Great Britain and included clergy, businessmen and dairy farmers in Australia.  Tony grew up experiencing and appreciating many of the special features and unique landscapes of Australia. He was especially fond of the Blue Mountains in his native state of New South Wales.

He earned a B.Sc. and  Master’s Degree in Mathematics from Sydney University, and a scholarship to University of Cambridge, Trinity College, England, including round trip travel via ship. En route to Cambridge, he experienced many special adventures including climbing Cheops pyramid, Egypt. He ultimately earned a PhD in Engineering which qualified him to be recruited by Bell Labs of Whippany, NJ, where he worked his entire career. He contributed to the Apollo project for NASA for which Bell Labs and NASA awarded him a trip to view the launch of Apollo 17, the only night launch. In addition, he worked on fiber optics projects and several for the Navy.

Tony was an explorer, skier, hiker and climber. He was successful in climbing the Matterhorn in Switzerland and Monte Rosa, and reached Mount Everest Base Camp in the Himalayas in Nepal as well as Parcharmo there (over 20,000 feet elevation).

Tony completed the NYC Marathon four times and also the Boston Marathon. He hiked through the Bernese Oberland in Switzerland, traveling through much of Europe, as well as Japan, India and SE Asia and Peru. He was enchanted by solar eclipses in New Guinea (1983) and Hawaii (1991).

He returned to Australia on many occasions, escorting his daughter, Susan, there and to venues in Europe. He was an accomplished skier, skiing in Europe and the US, teaching his daughters Susan and Laura the love of outdoors and winter activities.

Tragically, his daughter, Laura, passed away of Neuroblastoma, a childhood cancer, at age 12.

During his retirement years, Tony continued to ski, hike and explore- although a bit more cautiously, confining his skiing to the US, his hiking to rail trails and canals tow paths.
Tony and his wife had his final trip “down under” to Australia and New Zealand in 2019, and were able to visit his family there, seeing many sights and visiting old friends.

Services, which are private, are being handled by Tuttle Funeral Home, Randolph, NJ (Tuttlefh.com). Donations can be made in his memory to Alex’s Lemonade Stand Foundation for childhood cancer.

A Memorial Tree was planted for John
We are deeply sorry for your loss ~ the staff at Tuttle Funeral Home
Join in honoring their life - plant a memorial tree
Services for John Stiles
There are no events scheduled. You can still show your support by planting a tree in memory of John Stiles.
Plant a tree in memory of John
Print
Online Memory & Photo Sharing Event
Online Event
About this Event