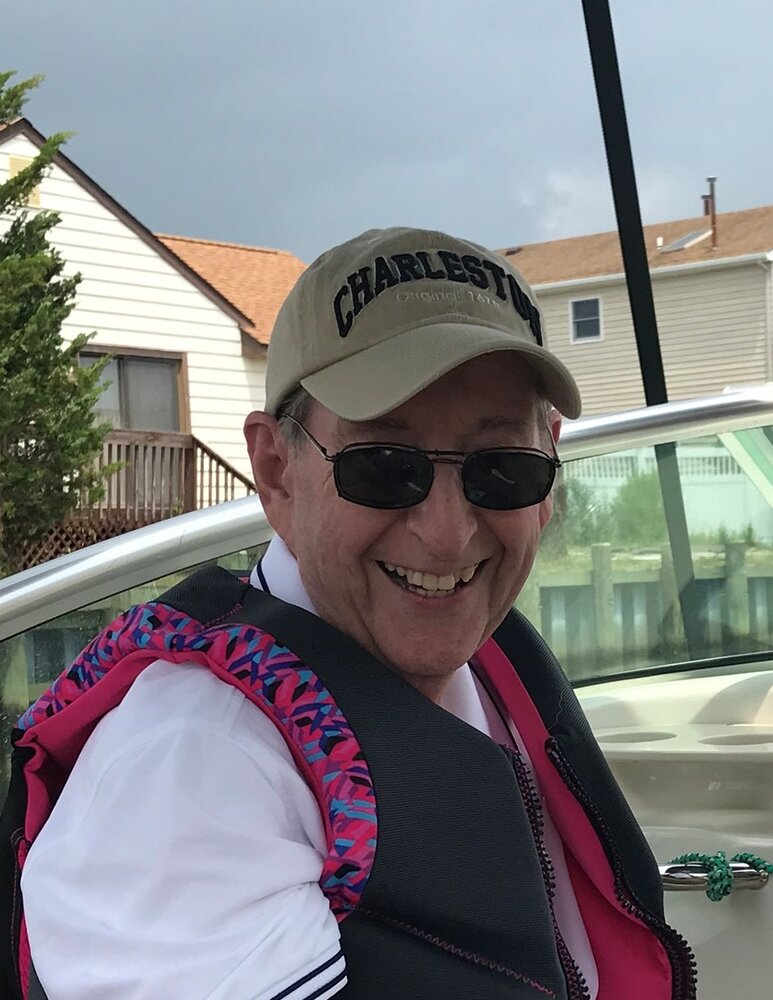 Please share a memory of Martin to include in a keepsake book for family and friends.
View Tribute Book

Martin J. Gannon, 85 of Randolph, New Jersey, passed away after a brief illness on May 6, 2022 surrounded by his loving family.

Martin is predeceased by his parents Martin and Gertrude Gannon and his brother Arthur Gannon. Left to cherish his memory are his wife, Carol his daughters Emily and Sarah and his five grandchildren, Sean, Briana, Sydney, Mckenzie and Brady.

Martin was born on December 13, 1936 in Montclair, New Jersey. He served honorably in the United States Army. He married and eventually moved to Randolph, New Jersey, where he lived for the rest of his life. He spent over 30 years working at Chase Bank. When he retired he worked for a number of delivery services where he had a smile and a kind word for everyone on his route.

Martin was a joker who loved to play pool with his family and send funny birthday cards with a lottery ticket tucked inside. He insisted that a chocolate cupcake was one that had chocolate icing on top with vanilla cake and was happy to argue that point with his daughters. He was known as Papa Marty by his adoring grandchildren who he cherished.

He loved to spend time with his family at the Jersey Shore where he could often be seen flying a kite with his grandkids or eating a hotdog under the gazebo.  Martin had a heart full of love and shared that love with everyone he met.  He will be deeply missed by his family, but they take comfort that he is with his parents, his brother and Jesus in Heaven.

Per Martin's wishes, there will be no services at this time. His family will hold a memorial and celebration of life at a later date.

A Memorial Tree was planted for Martin
We are deeply sorry for your loss ~ the staff at Tuttle Funeral Home
Join in honoring their life - plant a memorial tree
Services for Martin Gannon
There are no events scheduled. You can still show your support by planting a tree in memory of Martin Gannon.
Plant a tree in memory of Martin
Print
Online Memory & Photo Sharing Event
Online Event
About this Event