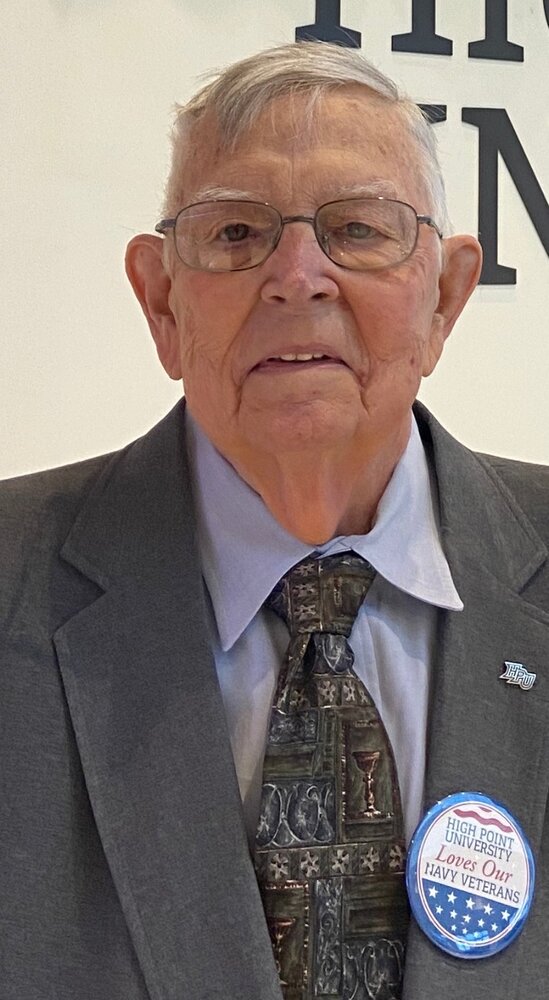 Please share a memory of Harold to include in a keepsake book for family and friends.
View Tribute Book

Harold G. (Harry) Gerken of Warren, NJ died on May 5, 2022 at Morristown Memorial Hospital.  He was born on February 23, 1944 to the late Harold P. and Ann Gerken. Harry has five sisters whom he loved dearly, Grace, Mildred (Bill Testa), Rosemary, Kathleen and Regina (Dennis Kowalski).

Harry received his early education at Father Judge Seminary in Monroe, Virginia, and graduated from Rutgers University with a degree in English.

He began his decades of public service with service in the U.S. Navy in 1963 serving at sea for several years and at the Pentagon in Naval Intelligence until discharge in 1967.  After several years in the private sector, Harry was appointed as Township Manger, Franklin Township (Somerset County) followed by a tenure as Township Manager of Pequannock Township until 1986.  Harry then began his career as the Executive Director, The Southeast Morris County Municipal Utilities Authority where he became a leader in the water industry over the next 18 years retiring in 2002.

As part of his professional career, Harry served as President and a member of the Board of Directors of the Association of Environmental Authorities as well as a member of the American Water Works Association.  Harry served several years as an officer of the International Automatic Reading Association He was active in the Morris County Chamber of Commerce serving on the Legislative Affairs Committee. He was honored to receive a National Endowment for the Humanities Fellowship to the University of Kansas to spend a month with 18 other public service professionals discussing ethics in Federal, State and Local government.

When he was a resident of Randolph Township, Harry was active in the community and served on various Township Committees and as member of and then Chairman of the Planning Board.  After a brief hiatus from the Planning Board, he was asked to serve on the Zoning Board of Adjustment where he served as Chairman from 2015-2019.

Harry was active in the Randolph Township Republican Party serving as a Committeeman in District 11.  Although he lost his only run for Township Council in 2001, his party resume control of the Council after a long absence from power as the result of that election.

Harry was a part time writer who, during his career, had articles about local government or water issues published in local newspapers and magazines.  He also was a contributing author to a book on local government ethics published by the International City Manager’s Association.  An avid reader particularly of history, Harry enjoyed nothing more than a spirited conversation about current events or the importance of an event or historical figure.  Until his health did not permit it, Harry was an extremely competitive golfer who never achieved that golfer’s dream of a hole in one.  He thoroughly enjoyed a game of bridge or an occasional night of poker.  Competition  (professional, politically personally) was one of Harry’s endearing traits.

Harry is survived by his loving daughters Gwenn Noel (Roger) of Jamestown, NC, and Jill Wodnick (John) of Montclair, NJ. He took great joy of being known as Pa, and was a loving grandfather who enjoyed playing light sabers and wrestling on the bed to Joshua and Christopher Noel of Jamestown, NC and Lavender, Sebastian and Emerson Wodnick of Montclair, NJ.

Contributions, if desired, can be made to the Land Conservancy of New Jersey Land, Boonton NJ or the Salvation Army in Dover, NJ. Harry’s friends and family are invited to offer condolences and share memories via: https://simplecremationnj.com/