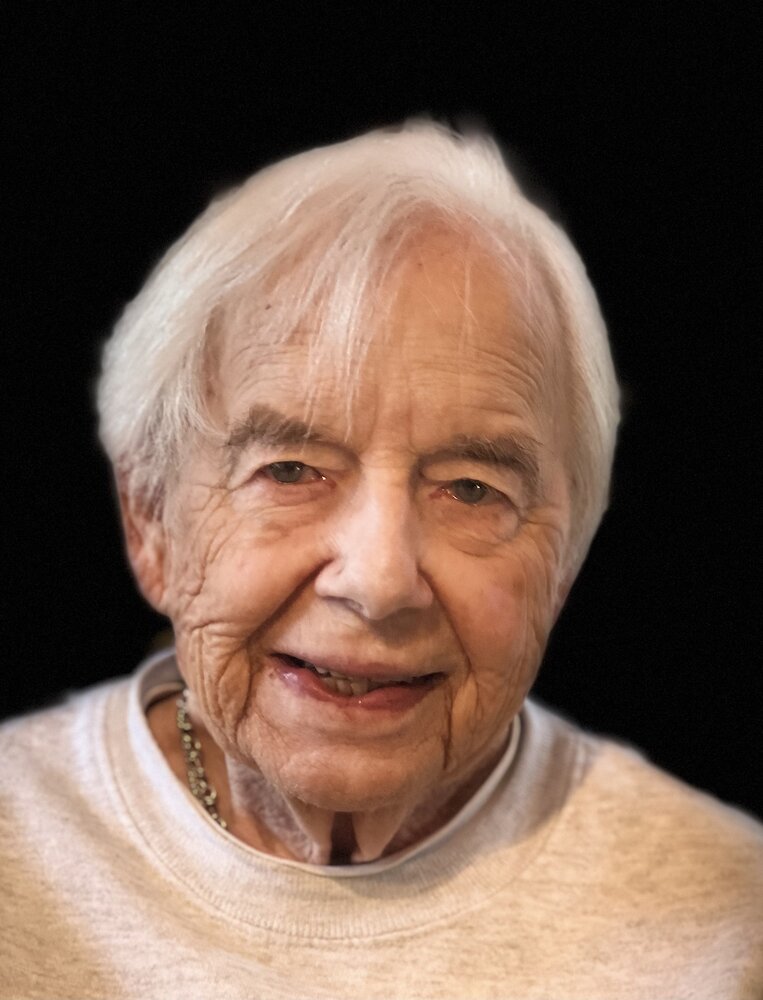 Please share a memory of Ralph to include in a keepsake book for family and friends.
View Tribute Book

Born on December 28, 1925, Ralph‘s first nickname was DiDi boom de guerre ( Little noise of war). He was born in Florham Park New Jersey by a midwife.

Ralph was one of the last classes of school to be taught in the single room school house, in Florham Park. The school is now an historic landmark.

Growing up, Ralph liked motorcycles, airplanes, and later clocks. In his teen years he worked, before and after school, for his father, which enabled him to buy his first motorcycle. He was so proud that he beat out another kid, when buying the bike. He continued to work for his father on and off, later buying out the business.

Ralph’s love of flying, led him to own various airplanes along the way. He loved going to airshows, and never missed one of the Sussex airshows.

Ralph joined the army shortly before graduating high school in 1944, just before the end of World War II. He was a paratrooper, but after the bomb was dropped he was shipped off to the Philippines. He was honorably discharged in 1946.

Ralph was a loving husband, father, and friend to those around him. He was always willing to lend a helping hand to those in need. Whether it be advice, labor, encouragement, or money, he was there, often making the offer to help, before being asked. He never expected anything in return.

Working until he was 85 years old, it was hard for him to settle into retirement. But, he found ways to occupy his time with yardwork, listening to music on the computer, and enjoying the company of friends and family. He is survived by his loving wife Lee Biebigheiser Schlatter , and daughter Michelle Renee Schlatter, nieces and nephews (Larry, Eric, Randy, Elaine Schlatter, and Gloria (Schlatter) Burbage, and a grand nephew Gary). Ralph is predeceased by his son Burton William Schlatter.

He will be sorely missed.