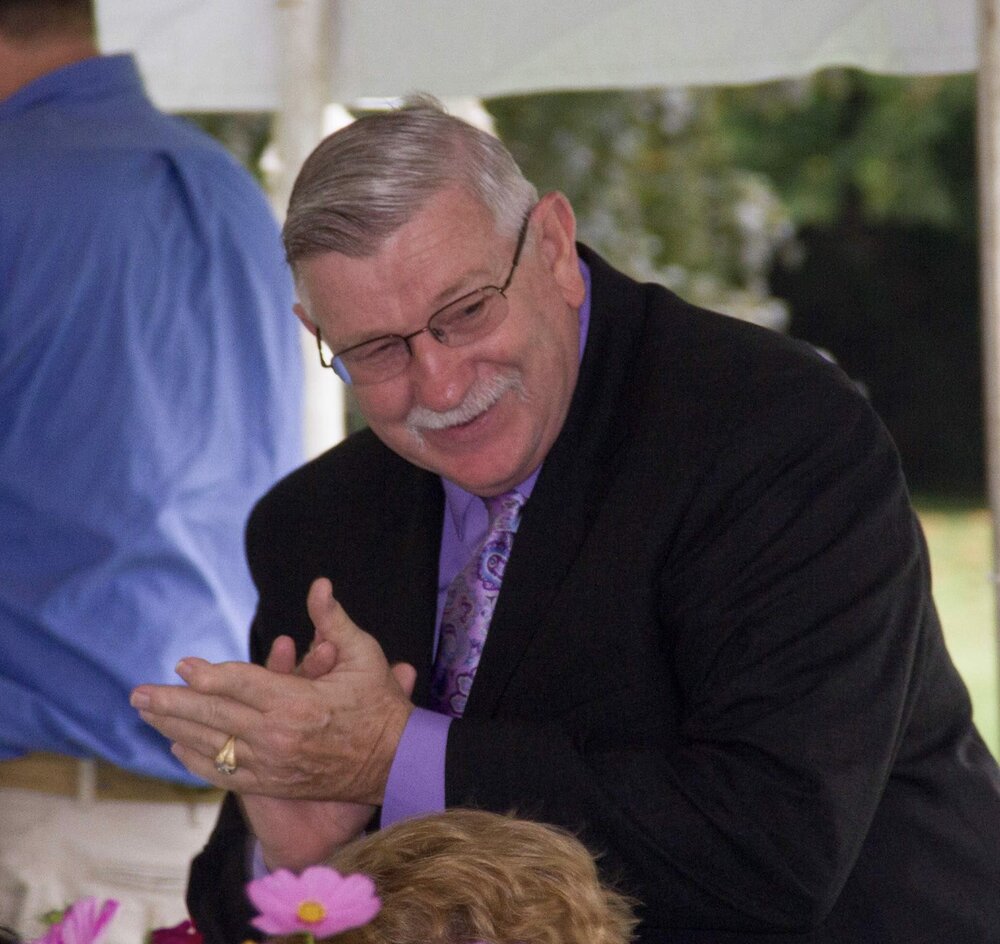 Robert “Bob” Allen Fish, of Randolph, NJ, passed away on Saturday January 29th at St. Clare’s Denville.  He was 72 and spent most of his life living in Byram Township and Randolph.  He was born in Dover to the late Elsie Lance and Lawrence R. Fish on March 4, 1949. In 1968 he graduated from Dover High School and entered the military.  He served as an aircraft maintenance mechanic from 1968-1972 in the US Air Force including time in Vietnam. After being Honorably Discharged, he worked at Schindler/Westinghouse for almost 20 years and the U.S. Postal Service before retiring. Bob had a love for all sports, especially fishing , bowling, and football. He was a member of the Moose Lodge #541 in Dover, NJ.

A Visitation will be held Tuesday, February 8 2022 from 4-6PM and Wednesday, February 9 from 11-12PM at Tuttle Funeral Home, Randolph (tuttlefh.com). Interment is immediately following at the Locust Hill Cemetery in Dover.  At the family`s request, masks will be required at the funeral home at all times for everyone`s safety.

In lieu of flowers, donations may be made in Bob’s memory to the American Cancer Society.