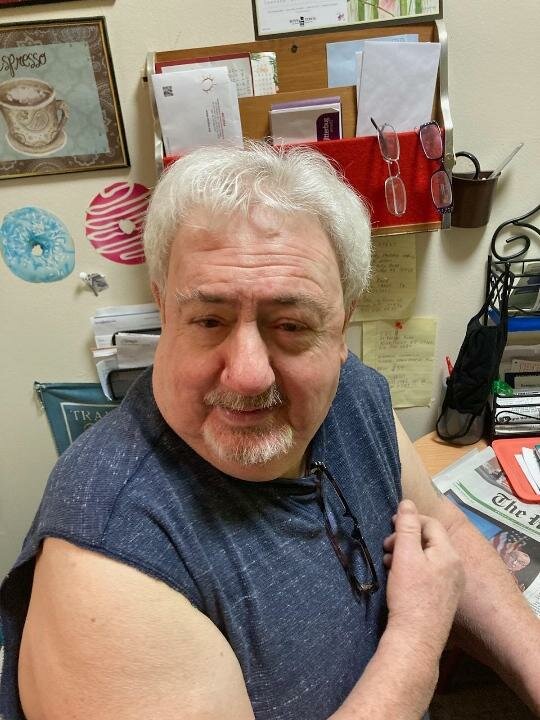 Please share a memory of Felix to include in a keepsake book for family and friends.
View Tribute Book

Felix McGovern, 73, passed away on Friday, January 28, 2022, at Hackensack Memorial Hospital.  He was a long-time resident of Kearny before moving to Morris County.  He was born in in Johnstone, Scotland and emigrated to the USA when he was 14 1/2 and he met his wife of 52 years Regina "Jean" Patasius and together they had six children.

Felix was proud of his heritage and was a long-time member of the Irish American and Scottish American club in Kearny.  He served in the US Army and was stationed in Fort Sill in Oaklahoma. There he and his buddy McAngus got into all kinds of mischief.  He was the king of corny dad jokes, an awesome soccer player who even was on the professional soccer practice team for the Cosmos.  He was an incredible dart player, and he had a love for history and playing along with Jeopardy.  His greatest love was his grandchildren whom he loved to brag about.

He is survived by his loving and devoted wife Jean; his daughter Kathleen and her husband Brian Gearhart of Kenvil; his sons Michael and his wife Libby of Totowa, James of Kearny, Joseph and his wife Janyce of Lavalette, Philip of South Carolina; his grandchildren Brayden, Sean, Michael, Donovan, Jackie, Jayda, Shea, Kane and Rian and his daughter in law Bonnie McGovern. Felix is also survived by his brothers Jim and his wife Eileen, Mick and his wife Kathleen, his nephews Michael and Eric and his niece Fiona and his loving niece Alanna as well as many aunts, uncles, nieces, nephews and, cousins from around the globe. Felix is predeceased by his oldest son John (2010), his sisters RoseMarie, Veronica "Ronna", and Brenda and his parents James "Pasha" McGovern and Catherine "Kate".

He was truly a character, who was a fighter and a stubborn Scotsman who fought with everything he had.  He will be missed.