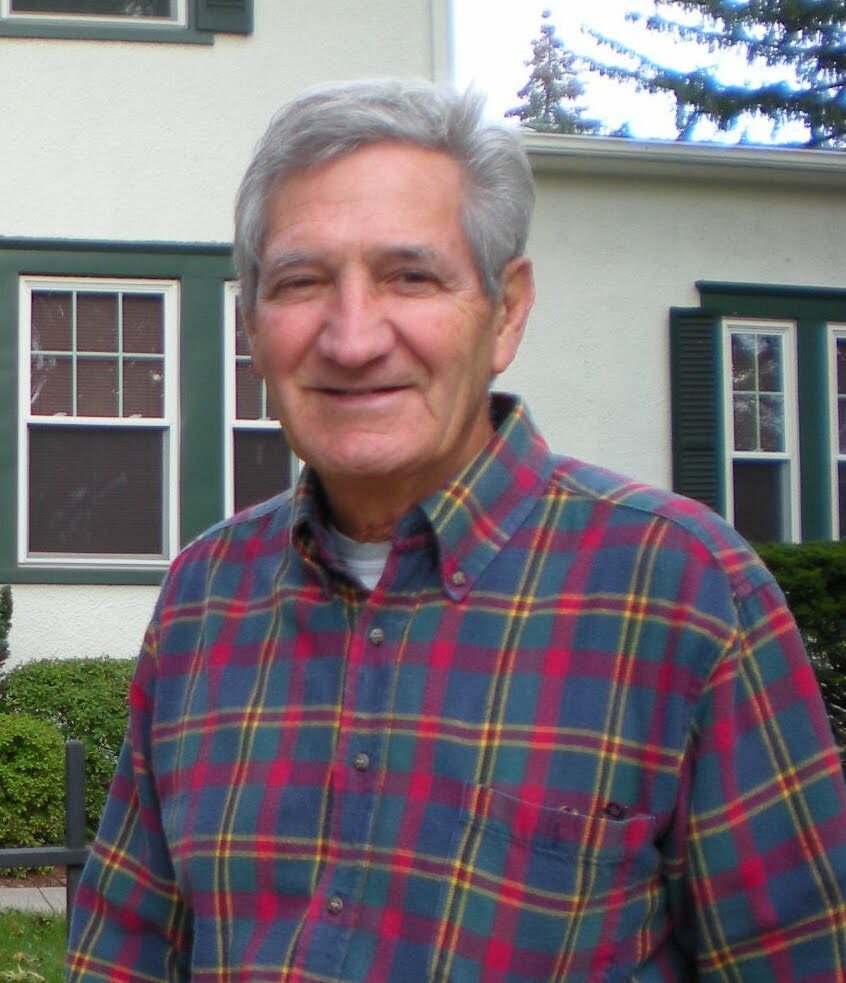 Robert Louis Gordon, 81, passed away on January 14, 2022 due to complications related to Parkinson’s disease. Bob was born on December 3, 1940 in the Bronx to Isadore and Evelyn Gordon. He grew up on Staten Island, graduated from Wagner College, and started his career as a Spanish teacher with the Randolph school system in 1962. He became Superintendent of Randolph Township Schools in 1987, retiring in 1995. He went on to start Consulting Services Associates with several other retired superintendents from school systems in the area. They provided guidance and consultation for urban school districts throughout the region.

Bob swam for his high school team and was an avid tennis player through most of his adult life. He was a born leader who was always willing to fight for what he believed in. He made a mean lasagna, enjoyed good wine and music, saw most shows of note on Broadway from the 50s through the late 2010s, and he frequently laughed until he cried.