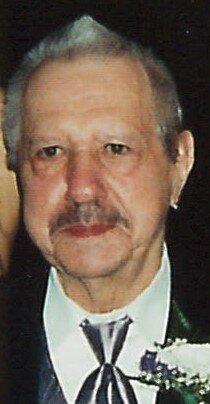 Bob was born March 24, 1937, in Morristown, NJ.  He attended Morristown High School and was a US Army veteran.  Bob retired as a Plumber working for Picatinny Arsenal in 1991.

Bob was a member of the American Legion of Mine Hill, Knights of Columbus and the Handicap and Bowling clubs of Lady Lake FL.  He enjoyed playing Bingo, Dominoes, Cards and watching wrestling on TV and a glass of wine at dinner.