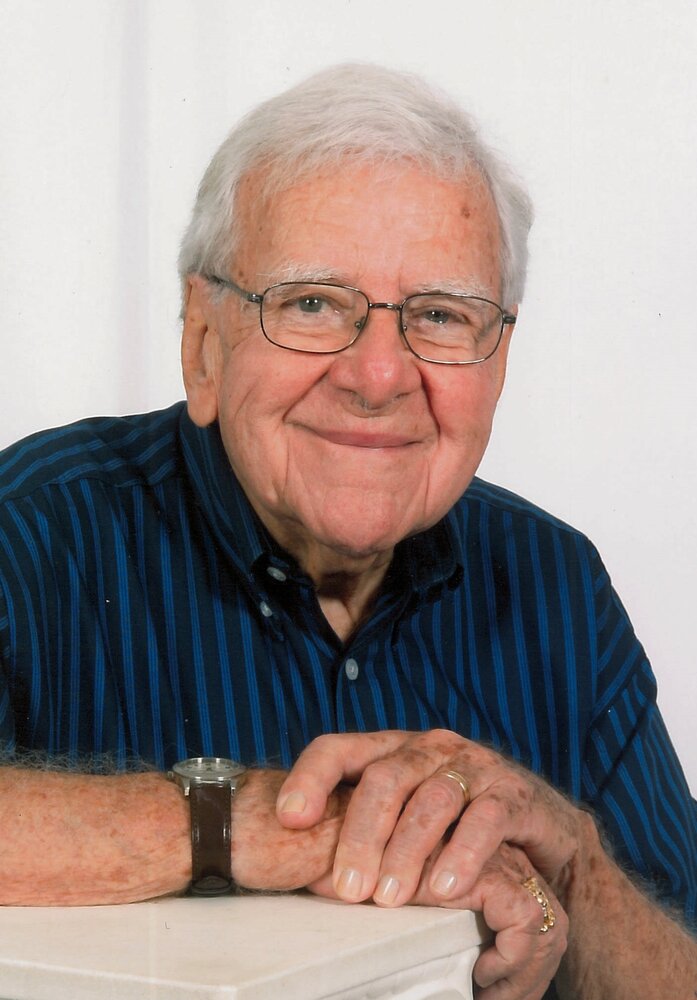 Obituary of William A Richardson

Born in Brooklyn, New York he was the son of the late Sydney and Ida Richardson. He lived in Dover and Mt. Arlington for many years moving to Mt. Arlington, permanently in 1982. Mr. Richardson graduated Rutgers University with a BS degree in Pharmacy. In 1946 he bought Goodale Pharmacy, Dover NJ and acquired Lakeside Pharmacy in Jefferson in 1958. Mr. Richardson continues to work as a Consultant for Goodales when he sold the business in 1987, up to his time of death.

Mr. Richardson was the past president of the Dover Board of Education. He was an active member of the Lake Hopatcong Rotary and received the Paul Harris Fellowship award. He was also an active member of the Lake Hopatcong Yacht Club. He was a member of St. Peter`s Episcopal Church in Mt. Arlington. His beloved wife of fifty years, Mildred C. Richardson died in 2003. His cherished son, Samuel B. Johnston died in 2000.

He was the devoted grandfather of Stacey Lynn Allen and her husband Jeff, and Amy Brett Holvesk and her husband John, and six great-grandchildren, Gregory, Jessica, and Sarah Allen, and Kaitlyn, Kelsey, and Brayden Holveck. He is also survived by his daughter-in-law, Susan W. Johnston, his nephew Jeffrey King and niece Susan King.

Visitation will be held on Thursday, October 7, 2021 from 5:00-8:00PM Tuttle Funeral Home, Randolph (www.tuttlefh.com). A Funeral Service will be held on Friday, October 8, 2021 at 9:30AM at St. Peter`s Episcopal Church, Mt. Arlington. Interment to follow at Locust Hill Cemetery, Dover NJ.

In lieu of flowers, donations may be made in his memory to St. Peter`s Episcopal Church and/or Rotary club of Lake Hopatcong.