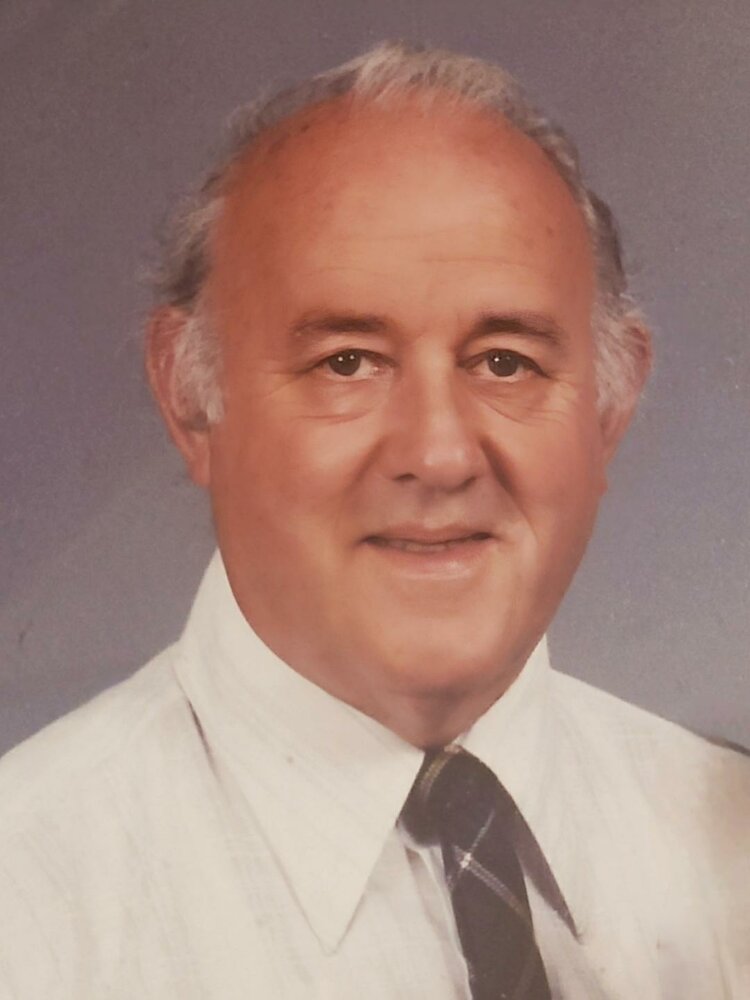 Born in Dover, NJ on April 19, 1930, he was the youngest of four boys.  He was raised by his mother, Marion Winget, in Rockaway and graduated from Rockaway High School in 1947.

Without the advantage of knowing or benefiting from a father of his own, he realized that hard work was the ticket to success.  In 1951 he married his high school sweetheart, Betty Jane (nee Rinehart).  He served in the United States Army from 1951-1953 during the Korean Conflict. After building a house in Mt. Fern, he and Jane spent the next 70 years there building a life together.  During that time, they were blessed with five children.

A Memorial Visitation at Tuttle Funeral Home, Randolph (Tuttlefh.com) will be held on Thursday, October 7, 2021, from 7pm to 9pm. A Funeral Service at Ironia Free Methodist church in Randolph will be held Saturday October 9, 2021 at 10:30am.

In lieu of flowers, the family requests that donations be sent to Ironia Free Methodist Church, 298 Dover Chester Road Randolph in Donald`s memory.