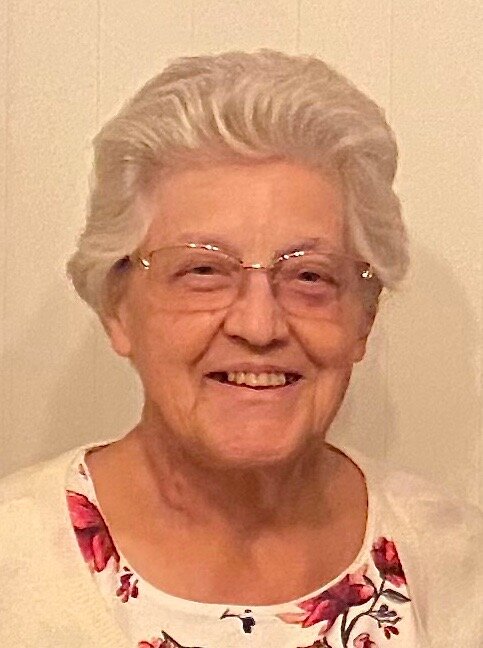 Judith attended and faithfully served in many ministries at both East Northport Gospel Church and later at Smithtown Gospel Tabernacle.  Over the years, she served as Sunday school superintendent, deaconess, Bible study leader and sang in the choir. She also worked at Sears, Roebuck and Co. as a sales associate for many years.

Judith and Charles then moved to Lake Hopatcong, NJ in 2007 where she became involved at Rockaway Assembly of God.  Judith continued to serve the Lord by leading a women’s life group for several years.

Judith is survived by her four daughters, Jane, Barbra, Renee and Christine, and her sons-in-law Dan, Jim, and Tom.  She is also survived by her grandchildren Rachel, Sarah and her husband Jon, Ian, Timothy, Austin, Andrew, Julianna and her great grandson Jackson.

Judith leaves behind her brother Roy and his wife Charlotte, and her sister Ann.