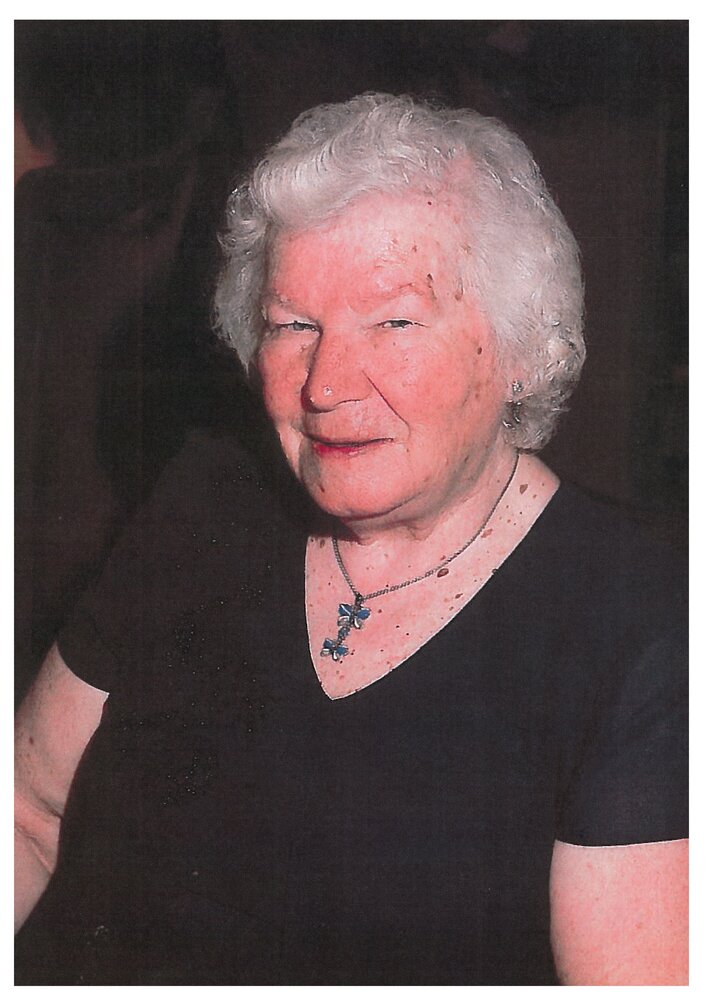 Priscilla J. Dunn, 90, of Mt. Arlington, passed away peacefully on Thursday August 9, 2021, at her residence. She was born and raised in Teaneck.  After living in Alaska and Florida she settled in Denville to raise her family. While raising her family she went back to school and received her master’s degree in early childhood development from Fairleigh Dickinson University. Priscilla was very active with the Opera Guild at Florham, and all her children and grandchildren.  She was also very involved with Prince of Peace Lutheran Church. She loved her children, grandchildren and great grandchildren.

Memorial Service will be held on Thursday, September 16, 10:00am at Tuttle Funeral Home Randolph.

In Lieu of flowers, donations may be made in her memory to the