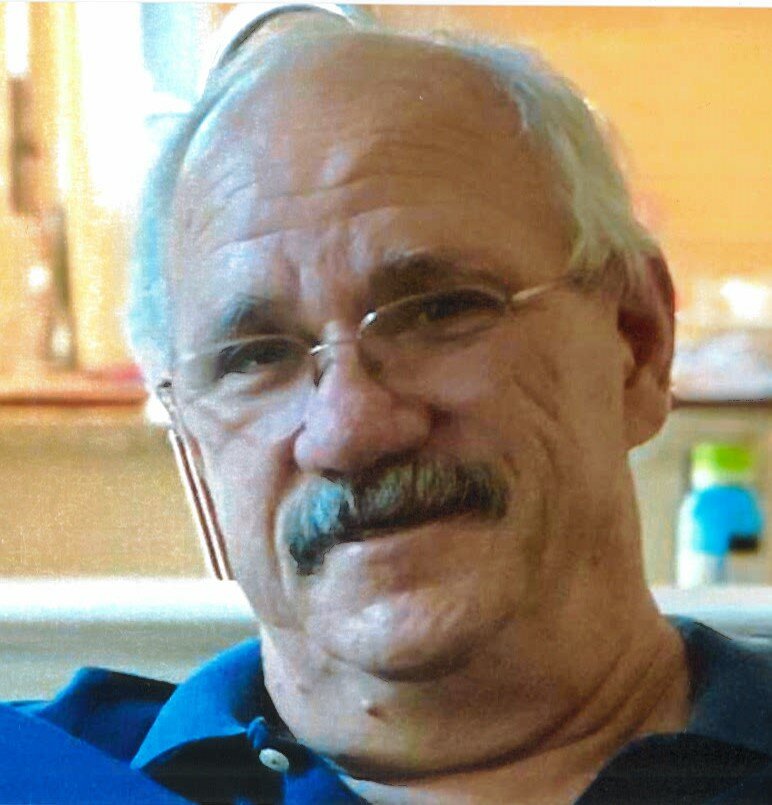 Robert Kovach, 70, of Dover, passed away peacefully on Monday, August 30, 2021, at his home surrounded by his family after a valiant battle with cancer.

Robert grew up and graduated from Randolph High School in 1969 where he was an outstanding member of the football team. He later served in the Vietnam War from 1971-1972, where he earned the Bronze Star and Air Combat Medal for his valor and honorable service.   He went on to work for Verizon for the duration of his career before retiring in 2003.  He was dedicated to his family and his favorite time was spent with his wife, children, grandchildren, siblings and friends.

Robert is survived by his loving wife of 47 years Janice Kovach; his three children Rebecca Morris and husband Andrew of Succasunna, Robert Kovach and wife Lauren of Moorestown, and Timothy Kovach and wife Shauna of Randolph; and his five grandchildren Aiden, Ryan, and Emma Kovach and Johnathan and Samantha Morris. He is also survived by his brothers John Jr. and wife Judy, Ralph and wife Mona, and sister Shari and husband Greg Sweedy. Along with many nieces and nephews.  Robert is predeceased by his parents John and Betty Kovach, brother Richard Kovach and son Kevin Kovach.