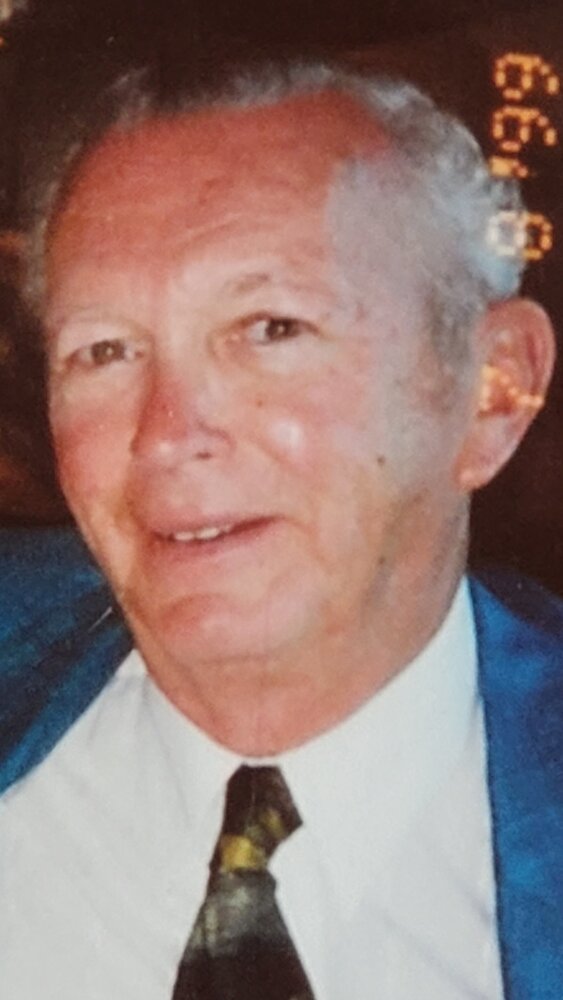 He was born in Allentown, PA and resided in Mine Hill for over 50 years before becoming a resident of Landing. Gilbert attended Mine Hill and Dover schools. He enrolled at Rutgers University in the Engineering Program but left early to join the Air Force during WWII. He served in the Pacific (Guam) and reached rank of Sergeant Major.

After the service he worked for Reaction Motors, Rockaway to help design rocket engines for the Bell X-1 and X-15 along with other programs. He started his own company Jā-Bar Silicone Corporation, Andover in 1965, which made products for the military, NASA and amputees. He sold his company in 2019 to Nolato which is now known as Nolato Ja-Bar.

His favorite pastime included family cookouts, vacations with family, cruises with his wife and time at his Florida residence.

Hobbies included golfing, boating on Lake Hopatcong and collecting classic and powerful cars. In his youth Gilbert built and flew model airplanes for fun and AMA competitions. He was a licensed pilot and flew a plane and helicopter.

He was very proud of his Cherokee heritage and donated to Native American Schools and Reservations. He was an animal lover and had many pets over the years. Gilbert was a kind and generous man and treated everyone equally.

He was most proud of his grandchildren Tyler and Dana and lit up when he saw them.

In lieu of flowers, donations may be made in his memory to either the Memorial Sloan Kettering https://giving.mskcc.org/, Mine Hill Presbyterian Church https://www.pcusa.org/, or to a local animal hospital.