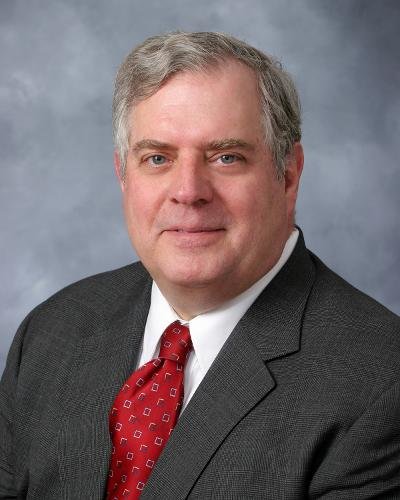 William F. Mueller died peacefully at home on Friday, May 21, 2021.  Born and raised in Glen Ridge, he lived in Randolph since 1985. He graduated from Glen Ridge High School in 1969 and Muhlenberg College in 1973, where he was a member of the Alpha Tau Omega Fraternity. After several years serving as a teacher at Glen Ridge High School, he attended New York Law School and graduated in 1980. During a rewarding career as a private practice attorney, he became a careful, thoughtful, and prepared litigator. He founded his own law firm in Cedar Knolls, now known as Clemente Mueller P.A., where he enjoyed practicing law alongside family members and lifelong friends until the day he passed.

Bill was a beloved husband, father, grandfather, son, brother, and uncle. He was a loyal friend and confidant to many. He was a New York Giants season ticket holder for more than 40 years and rarely missed a home game. More than anything, he loved watching his 5 grandchildren grow up.

In lieu of flowers, please send donations to Kids in Need of Defense (www.supportkind.org). Bill had completed training with this organization so that he could provide high quality legal representation to children in need when they appeared in immigration court, but sadly he will not have the opportunity to provide this service. Donations in his memory are deeply appreciated.