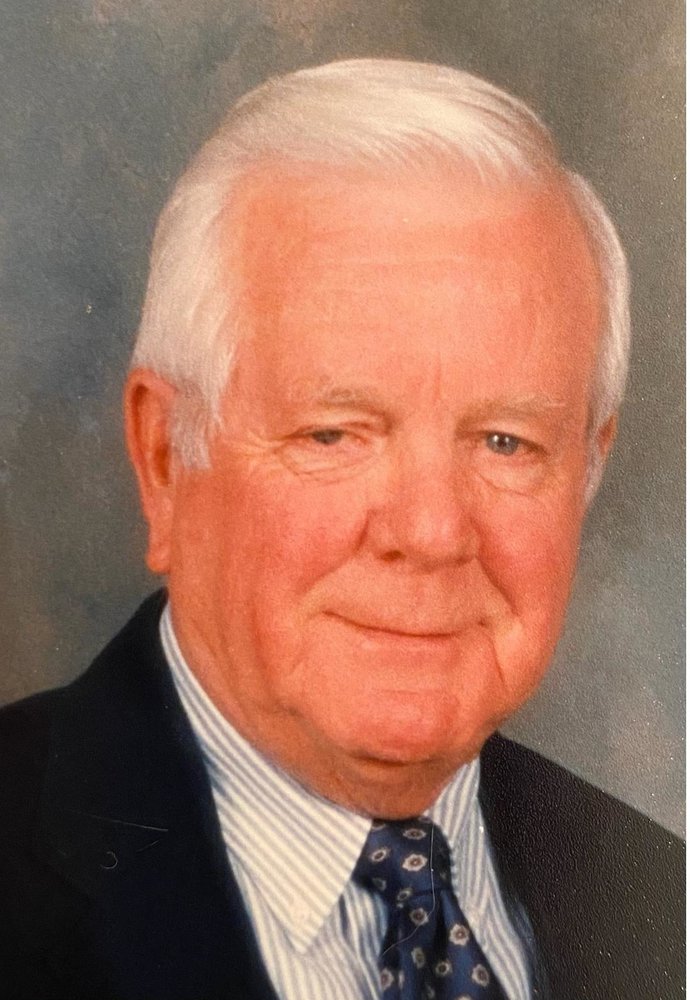 John Patrick “Jack” Kiely of Randolph, New Jersey passed on March 29, 2021.  Jack was born in Hoboken in 1929 to Thomas and Margaret Kiely where he was raised with his brothers Tom and Ed and his sister Dorothy. A proud son of the mile square city Jack was a baseball and basketball standout at St. Michael’s High School in Union City. It was at St Michaels where he fell in love with his high school sweetheart, Arlene Earl of Hoboken, to whom he was married for 71 years.  He often said, rightly, that she was the best thing that ever happened to him; he was the best thing that ever happened to her as well.  Their devotion to each other has been an extraordinary example for all his children and grandchildren. Jack was a devoted family man; Jack and Arlene raised four children, John (Kathy) of Spokane Washington, Kathleen Morley (Thomas) of Delhi New York, Meg McGlynn (Brian)of Phoenixville Pennsylvania and Tim (Kim) of Morristown NJ.  Their large brood has grown to include nine grandchildren and twelve great-grandchildren who were all blessed to have known PopPop.  Jack was proud of all his kids, avidly following their lives, sports and academic careers and bragging about them to anyone who would listen.  He was always there if anyone needed his help, advice or comfort to give unstintingly of his time, kindness and resources.

Jack was proud of his Army service where he rose to the rank of sergeant in the Signal Corps at Fort Monmouth.  He worked for many years for AT&T in various stations throughout the Northeast finishing his career as a Marketing Manager in Bedminster NJ.  He and Arlene had lived in Randolph since 1974.

Covid-19 Protocols will be followed.