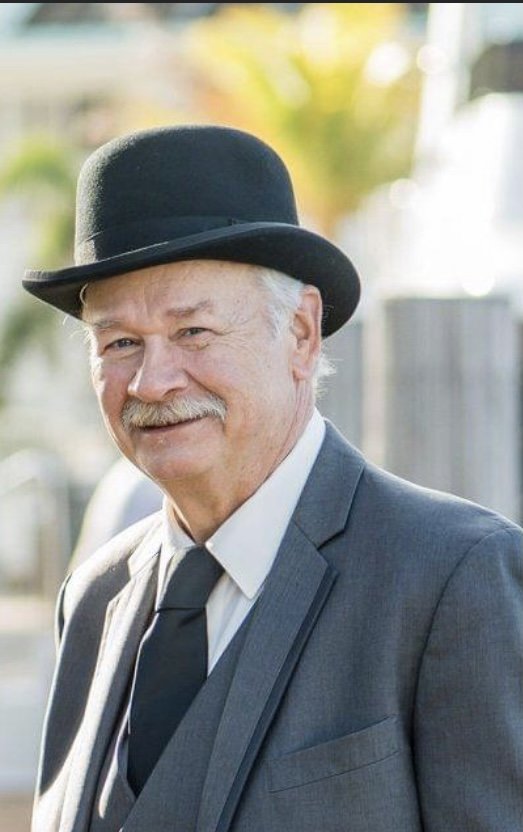 Douglas Scott Smith, Sr., of Randolph, NJ passed away after a brief illness on Monday, February 15, 2021. Born in Teaneck, NJ, he was the son of the late Bert Theodore and Patricia Smith. A life-long resident of NJ, he grew up in Bergenfield.

Scott served in the U.S. Army from 1971 to 1974 in Kaiserslautern, Germany.  After many years working in the automotive field, he joined Detroit Diesel-Allison/Stewart & Stevenson and held various positions in their sales and service organizations, retiring as Vice President of Sales and Marketing.

He enjoyed working on and restoring his beloved Corvette, attending car shows, fishing quietly on out-of-the-way lakes and streams, traveling with his wife, Helen, cheering on the New York Yankees and Giants, and spending time with his granddaughters.  He will be remembered for his honesty; you always knew where you stood with him.

Scott was the beloved husband of Helen Smith (nee Lewerth) and the loving father of Douglas Smith (and his wife Jennifer) and Kaitlyn Smith (and her husband Adrian Demich). He was the adoring grandfather of Harper, Hailey, and Brielle. He is also survived by sisters Suzanne deMos (and husband Don) and Holly Jamros (and husband Joe).

A private memorial service will be held for the immediate family. In lieu of other expressions of sympathy, the family asks that donations be made to the American Heart Association or the Alzheimer's Association. Arrangements by Tuttle Funeral Home, Randolph (Tuttlefh.com)