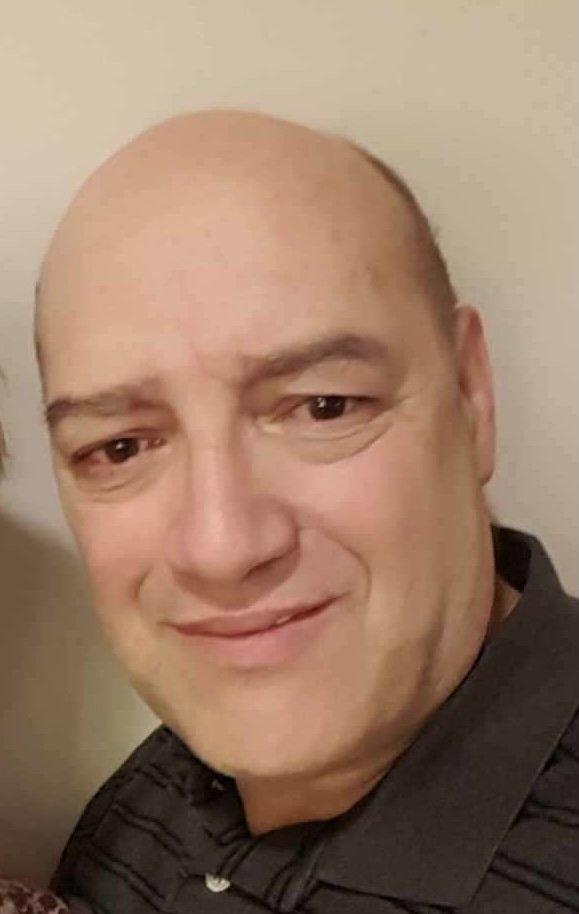 Errie Agront, 68 of Mt. Arlington, NJ passed away on the afternoon of January 23, 2021 at Saint Clare’s Hospital in Denville, due to complications of Covid-19.

He was raised in Dover, NJ. He was the son of Manuel and Angelita (Mendoza) Agront. He graduated from Dover High School in 1971. He joined the Airforce right after high school.  He was a Sargent when he was honorably discharged in 1979.

He met Amelida (Matias) Agront in Dover, New Jersey, at a dance at the Aguada Club (now known as Casa Puerto Rico).  He married her in 1972.  He was a devoted and loving husband for 48 years. He was also a loving and good father and grandfather, firm but fair. He had 2 children and 5 grandchildrenand grand dogs.

He had 3 sisters, Nereida (Tati), Miriam and Dora and a brother Jimmy.  Errie was the youngest of them all.

When he was in the Airforce he traveled to many states and countries such as Thailand. He was stationed in Tampa, FL when he retired from the Airforce.  He stayed there for 10 more years before moving back to New Jersey.

He worked for Gearhart Chevrolet for 15 years before he went to work at Morris County Park Commission (Mennen Sports Arena), for another 17 years. He was an Operating Engineer. He drove the Zamboni there. After he retired, he would help his daughter and son do the flowers in Wharton and East HanoverCostco.

He was a devoted Catholic and a parishioner of St. Therese Church in Succasunna. He was a Eucharistic Minister.  He was also a member of The Knights of Columbus.

He was a man that entered a building and always had a smile on his face. He would always say hello and good morning or good afternoon or put a smile on his face to whomever he saw. He always made you feel good about yourself.  He was a friend you can count on to talk to or just to lend an ear.  He was there for you; you could count on him.  He would help anyone that needed it especially if you asked.  He would give the shirt off his back if you needed it. He was a man who paid it forward all the time.  If he would see a military man/woman in uniform, he would pay for their meals and thanked them for their service.  If he were at a drive thru, he would pay for the person behind him. He would donate to charities all the time. These are just some of the things he would do.

God has an angel in his mist. He has touched the hearts of so many lives over his years. There are so many stories out there of his kindness, his willing to listen and teachings and his patience and his love. He has accomplished many things. He will be missed very much.  I know that he is watching and protecting us. He will be in our hearts and memories so his spirit will always live on.

He is survived by his spouse Amelida Agront. His daughter Yasmin Rodriguez, son in law Robert Rodriguez and son Gabriel Agront daughter in law Brenda M. Agront.  His grandchildren Krystyna, Stephanie, Maria, Aidan and Samuel.  And his grand-dogs Savannah, Bambi, Sparky and Thor. His sisters and brother Nereida (Tati), Miriam, Jimmy and Dora. His many brother & sisters-in-law and the many nieces and nephews he has.

Covid protocols will be followed.