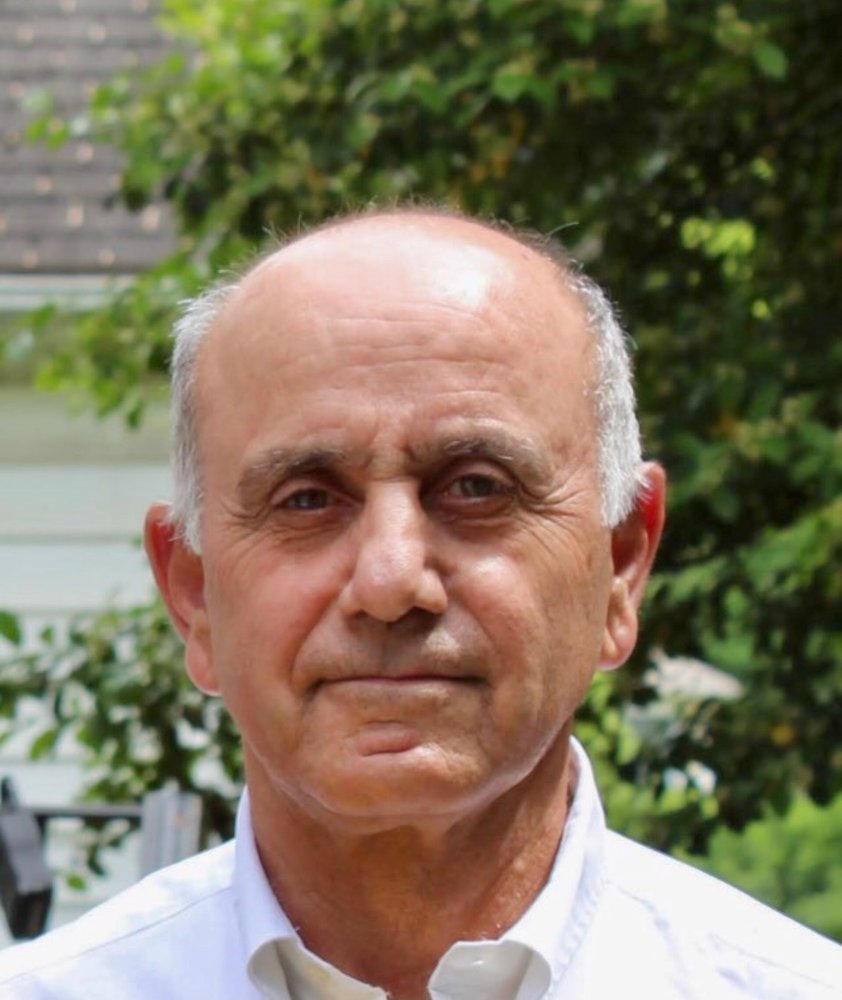 Andreas Christodoulou, age 65, passed away on Tuesday, January 12, 2021. He was born on April 7, 1955 to Sotirios and Kyriaki Christodoulou in Apsiou, a small village in Limassol Cyprus. He was married to Hariclea Christodoulou and together they have four children, Kyriaki, Erini, Maria, and Philippos.

Andreas ran a successful construction company for years, but perhaps one of his most notable achievements was his ability to spread light and joy in any circumstance. It is no secret that he faced hurdles, but he took on each with a certain grace and strength; he set goals through each of his battles, at the highest bar, and did so to prove to his wife and children that positivity, faith, and love are the keys to conquering this life. In so doing, he set a foundation on which his family relied and established principles and values which will live on in his family for ages to come.

Andreas had such a deep love for his home, Apsiou, and spoke about his early years with his parents and siblings with such fondness. He often recounted stories of helping his mother on the farm with the family’s goats and chickens, following a long day of school, only to spare his dear mother the extra exhaustion. Though tiring and laborious, these years he remembered as the stepping-stone of his work ethic. And as the workdays with his mother ended, he looked forward to going back home to eat his “fasoles” and freshly baked bread (with a touch of olive oil) with his beautiful family.

Andreas was beloved by many, but he too cherished his great friendships and was grateful to the many that not only stood but rushed to his side in his times of need and in his times of celebration.

Andreas took on his life with a smile and an infectious laugh powered by his relentless love for his family. His love of life illuminated his conversations, dictated his steps as he danced his “zeibekiko” with his daughters, drove his calculated guidance to his young son, and enlightened his relationship with his wife.

Andreas is survived by his wife Hariclea, his children Kyriaki, Erini, Maria, and Philippos, his siblings Antonios and his wife Kiki, Despina and her husband Kostas, Eleni and her husband Yiannis, his sister-in-law Demetra, and nieces, nephews, cousins, and other relatives whom he so fervently adored. He was predeceased by his parents and brothers Kostas and Christodoulos.

Andreas was a beautiful, giving soul who touched so many lives. His absence is immense, but his family promises to continue his beautiful legacy.