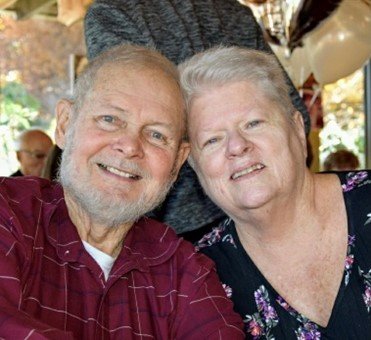 Richard was born in Randolph, NJ to the late William R. and Vida K. (Moore) Smith on February 3, 1944.  He retired from the Randolph Department of Public Works after 36 years of faithful service in 2000.  Smitty received awards for developing a grading plate for the backhoe which produced a smoother and wider grade which increased productivity three fold.  He was a forward thinker, always thinking of efficiency and safety in all aspects of his job and mentored others to do as well.  He was an avid deer hunter and fisherman.  He was known for his witty sense of humor, loyalty to his family and friends, clock watching abilities, and crazy dancing skills.

Richard was predeceased by his siblings Mildred Lyn, William Smith and Karen Smith.

A Memorial Service may be planned later in 20210.