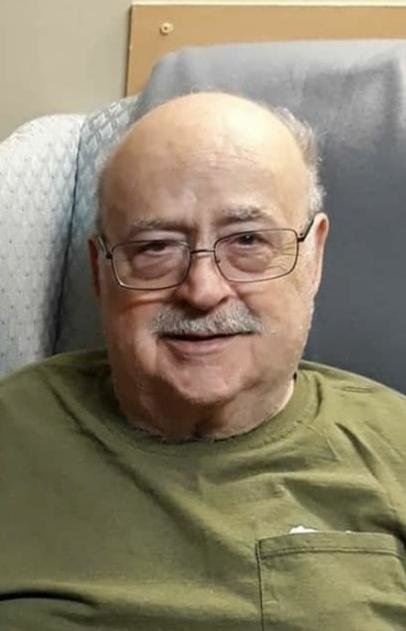 Interment to follow at Gate of Heaven Cemetery, East Hanover.

In lieu of flowers donations in his memory may be made to: Catholic Charities https://www.catholiccharitiesusa.org/ways-to-give/

COVID-19 protocols must be followed.