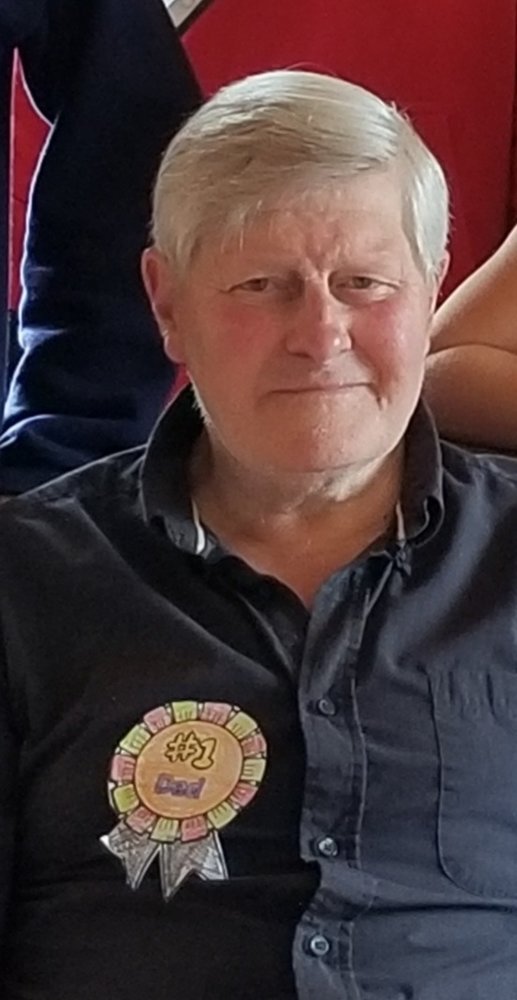 Melvin “Mel / Muggs” C. Swayze age 77 of Dover passed at Morristown Medical Hospital and went to be with the Lord on Thanksgiving Day, November 26, 2020.

Mel was born in 1943 in Dover to his father Everett Sr. and his loving mother Alice (nee Sutton) and was raised in Victory Gardens.

He is survived by his sister Alice (nee Sutton) Wagner.

He will be deeply missed by his beloved and devoted wife Joann (nee Thiel) Swayze of 46 years.

Mel was proud of his family and extended family consisting of many brother and sister in- laws cousins, son and daughter in-laws, nephews, and nieces.

One of Mel’s greatest joys was to spend time and speak often about his 11 grandchildren and 3 great grandchildren.

Mel served his country as a United States Marine in Korea and was honorably discharged.

He returned home to work as a self-employed general contractor. In his free time, you would find him on his boat fishing or planting his garden.

Anyone who had the pleasure to have a conversation with him would quickly understand his quick wit and loving nature.

All arrangements are private by Tuttle Funeral Home, 272 Route 10, Randolph.

In lieu of flowers, donations to help cover medical bills are appreciated. If you would like to donated please visit: Gofundme.com/f/mel-memorial

Services for Mel/Muggs Swayze
There are no events scheduled. You can still show your support by planting a tree in memory of Mel/Muggs Swayze.
Visit the Tribute Store
Print
Share A Memory
Plant a Tree