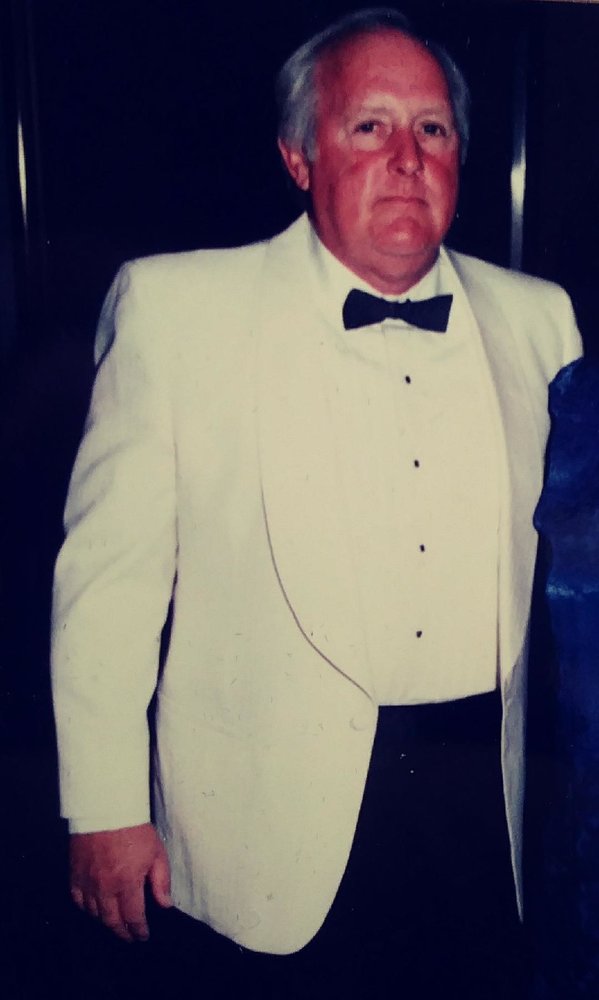 Rodney J. Watts 82, of landing, passed away peacefully in his home of 56 years, on Wednesday, November 25, 2020.  Rodney (Rod) was born and raised in Dover, with the Watts family deeply rooted in Dover history dating back to 1690!

Rod moved to the Shore Hills section of Landing/Roxbury to raise his own family in the 1960’s.  He served in the United States Navy from 1956 – 1959 on the USS DD/DDR881 Bordelon.   Rod was a Maintenance Supervisor at the company formally known as Sandoz (now Novartis) in E. Hanover for 15 years before striking out on his own to start RC Residential & Mechanical contractors in Landing for over 30 Years, retiring 7 years ago.

Rod was a member of the Shore Hills Country Club for over 50 years.  He loved to fish all summer on beautiful Lake Hopatcong, ice skate and ski in the winter.  Rod also loved to travel and he was a boy scout troop leader (Troop 188) and he enjoyed carpentry & metal crafting/welding.  He was also an avid cook…trying new recipes weekly.

In lieu of flowers donations in his memory may be made to St. Jude Children’s Hospital @www.stjude.org.

Services for Rodney Watts
There are no events scheduled. You can still show your support by planting a tree in memory of Rodney Watts.
Visit the Tribute Store
Print
Share A Memory
Plant a Tree