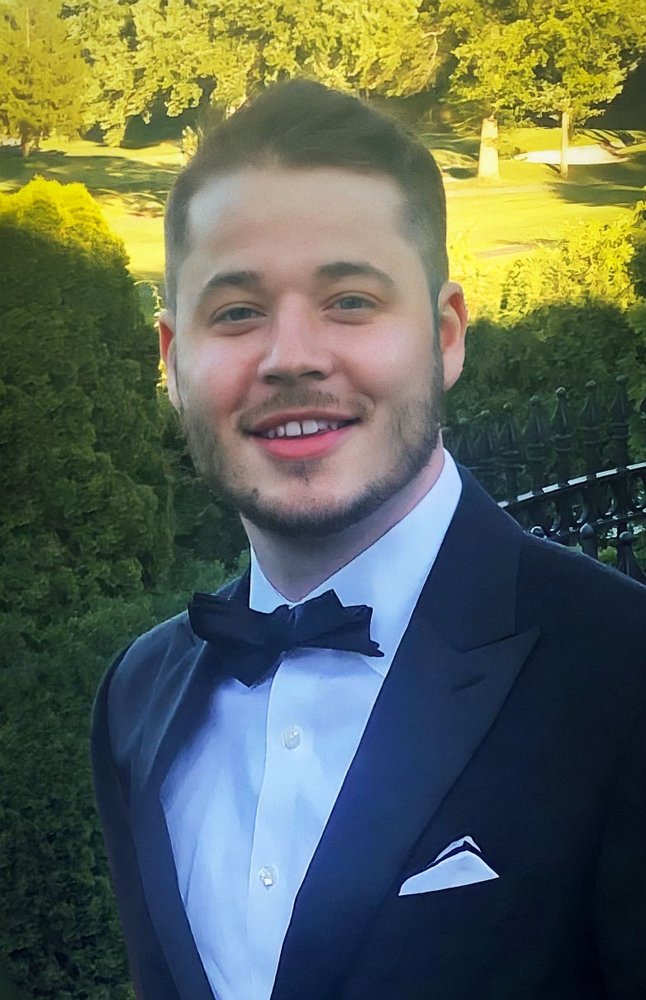 Jordan James Christie of Morristown, NJ peacefully passed away on November 4, 2020 surrounded by family and friends following a courageous battle with cancer. He was 28 years old.

He was born on July 17, 1992 in Dover, NJ and grew up in Mount Olive, NJ. Jordan loved all sports. He was a talented soccer player who played for both Mount Olive High School and his club team, Celtic FC.

He was also an avid Lakers, Cowboys and PGA Tour fan. The Lakers winning the Championship was a dream come true for him.

He was a loving son, an amazing brother, a beloved grandchild, a devoted boyfriend, and a great friend. He was full of life and embraced every day while fighting his battle with cancer. He will be greatly missed by all whose lives he touched.

Surviving Jordan are his parents, James and Deborah Christie; his brother Andrew; his grandmother Meredith Wiland, several aunts, uncles, cousins, and his loving girlfriend Kellie Lane and their dog Archie.

In lieu of flowers, donations may be made in his memory to https://lungevity.donordrive.com/index.cfm?fuseaction=donorDrive.personalCampaign&participantID=63844