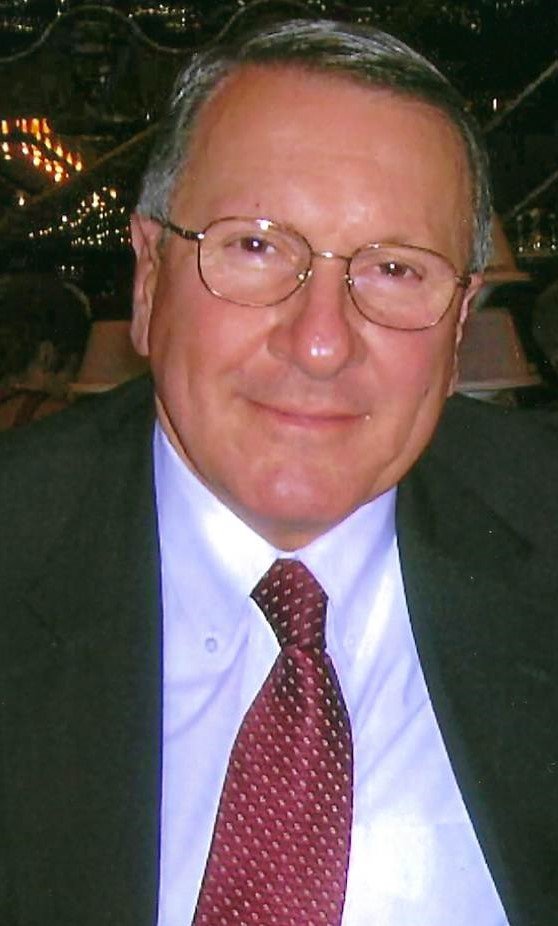 Richard Victor (“Rick” “Little Ricky” “PopPop”) Manis, devoted and beloved husband, father, and grandfather, and cherished colleague and friend of many, passed away on September 4, 2020 at the age of 75 at the Karen Ann Quinlan Hospice Center in Fredon, New Jersey.  He passed peacefully, surrounded by his loving family, and into the warm and loving embrace of God.

Richard Manis was born on September 2, 1945 in Summit, New Jersey to Fulda and Joseph Manis.  He spent his early years growing up in Millburn, New Jersey.

He served his country honorably as a Provost-Sergeant in the United States Marine Corps. Richard served two tours of duty in the Vietnam War, earning three Purple Hearts and a National Defense Medal.  After returning home from the war, he met and married Maryanne Manis, the love of his life in 1972.  Over a period of six years, the couple welcomed three children into their home.  His children remember their dad as a kind and very hard-working father who encouraged them to pursue their goals.

He graduated from William Paterson University in 1977 with a degree in Public Safety Administration and spent over two decades serving the community as a police officer in the Madison and Millburn Police Departments, ultimately achieving the rank of Captain. Richard also worked at Congregation B’nai Jeshurun in Short Hills, providing security and protection to members of the synagogue and their families for many years.  After retiring from the police force, Richard worked as a fraud investigator for Chubb and Liberty Mutual Insurance Company.

Richard had a genuine zest and love for life, and was an avid biker, sailor, and racquetball player.  He often challenged friends and acquaintances to racquetball matches at the local YMCA.  He was dedicated to his wife and children and was passionate about their lives and hobbies.   He was an active parent at his children’s swim meets and often coached them from the sidelines.

Richard is survived by his beloved wife Maryanne Manis and his three children, Jeffrey (and Jennifer) Manis of Randolph, Jarret Manis and Joseph Pellegrino of Lake Hopatcong, and Jessica (and Michael) Bubnick of Randolph, and his four grandchildren, Joseph, Kayla, Emily, and Samantha.  He is preceded in death by his mother and father, Fulda and Joseph Manis, his brothers Lt. Colonel Joseph Manis and John Manis, and his sister Elaine Manis.

In lieu of flowers, Richard’s family asks that you consider making a donation to Karen Ann Quinlan Hospice Center at karenannquinlanhospice.org/donate-support/donate/ or make a tribute gift to the Parkinson’s Foundation at parkinson.org/ways-to-give  The family would like to thank Karen Ann Quinlan Home for Hospice in Fredon, N.J. for their caring and gentle manner.

Social distancing and capacity restrictions will be followed due to Covid-19.  Please, be mindful of others if there are people waiting outside the funeral home.