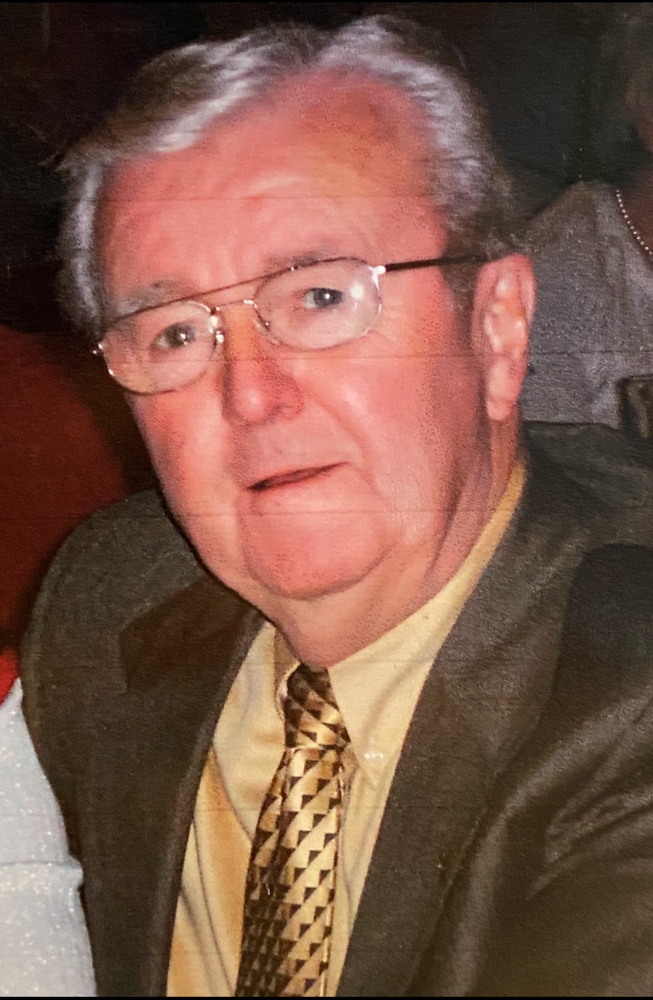 Obituary of William B. Woodhull

William B. Woodhull (Bill) died peacefully at his home on Sunday, August 23, 2020 at the age of 84.  He grew up in Dover where he lived his entire life.  Bill graduated Dover High School in 1953.  Upon graduation he worked in the family business of Browns Moving and Storage Company, which was founded in 1913.  Brownwood Reality Company was then formed where he continued to be co-owner and operator of the family business.  In 1955 he enlisted in the Air National Guard where he served until 1961 and earned the rank of Sergeant.  After the family business was sold, Bill went to work at Picatinny Arsenal as Housing Administrator for the next 42 years.  He continued to serve the Town of Dover in numerous organizations such as Dover Seniors, Dover Area Historical Society, Rotary Club, Member of the First United Methodist Church, Board of Member of the Locust Hill Cemetery, Lake Hopatcong Knee Deep Club, and a Member of the Dover Area of Chamber Commerce.  Bill was an active member of the Dover Fire Department for over 60 years.  He enjoyed Bird watching, fishing, ordering gadgets on-line and as a young man, perusing Lake Hopatcong in his speed boat where his parents owned a summer house.

Bill is survived by his wife Brenda (Manning) of 60 years. His son, William B. Woodhull Jr. and his wife, Lily and daughter Angel of Newton.  His Grandson, Joseph Woodhull his wife (Lora) and great grandchildren Teddy and Celilia of Portland Oregon.  He is predeceased by his daughter LeeAnn in 2007, his brother, Robert T. Woodhull in 2006 and his wife Barbara in 2009

Bill was a good and fair man his entire life and a pillar of the community.  He had many friends and will be so missed.

Please, note Although the the funeral service is private, the graveside service will be held at 11:00 AM Saturday, August 29, 2020 at Locust Hill Cemetery, Dover and will be open to public attendance, follwed by a repast at the Antique Fire Dept. garage located at the DPW complex on N. Sussex st.

Please, be advised that the funeral home is operating under reduced capacity due to Covid-19 regulations.