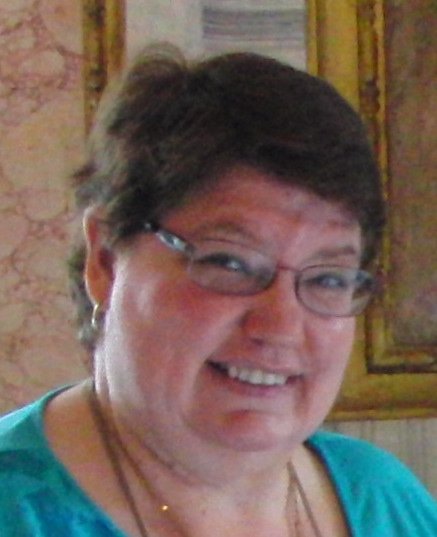 Phyllis Dianne Palisi-Reynolds, beloved wife, mother, and daughter, departed this life on Wednesday, August 5, 2020, at the age of 59.  A life-long Jersey girl, born in Plainfield, NJ, she was raised in Maplewood and attended Columbia High (Class of 1978).  She earned her B.A. in Psychology (1983) and her M.A. (1988) in Counseling from Seton Hall University in South Orange, helping to establish a family tradition by following in the footsteps of her father, Dr. Anthony Palisi, who was a professor of the Department of Counseling and Special Services at Seton Hall for many years, and becoming a role model for her daughter Nicole, who earned a M.A. in Clinical Counseling from Assumption College in 2018.  Phyllis missed out on her Master’s graduation ceremony as she was busy being married that day (May 21, 1988) to her husband, Stephen (SHU Class of 1985).  Even after slowing down her career in counseling to raise her daughter, Phyllis continued to offer service to the mental health public as a volunteer at The Wellness and Recovery Center of St. Clare’s Hospital in Denville, NJ.

Phyllis was a motivator for social gatherings, loving to surround herself with friends and family for all holidays and any time in between that needed to be brightened up by her smile.  While she struggled with health issues for a number of years, she did not lose her enthusiasm for getting out and visiting everyone she knew, among whom she included all the health professionals and service providers who assisted with her care.  Even up to the end, her appointment calendar was full, covered with her personal notes about whom to see and when to visit.  Family members would also be added to her calendar, as she enjoyed keeping track of what others were busy doing, as well.

Phyllis was predeceased by her mother, Dyane Cassidy Palisi, and her mother-in-law, Patricia Reynolds. She is survived by her loving husband Stephen, her daughter Nicole, her father Anthony T. Palisi, and her father-in-law Richard Reynolds. She is also survived by her brother Anthony F., two sisters, Jane Lynch and Damian Marie Shenko, and her brother-in-law Eugene Reynolds, her dearest friends Lesley Tremaine Andrew and Marybeth Mace Ganning, and well as nieces, nephews, and cousins.

In recognition of Phyllis’s love for animals, the family requests that donations be made to the St. Hubert’s Animal Welfare Center (www.sthuberts.org/donate) in Madison, NJ, in her memory.