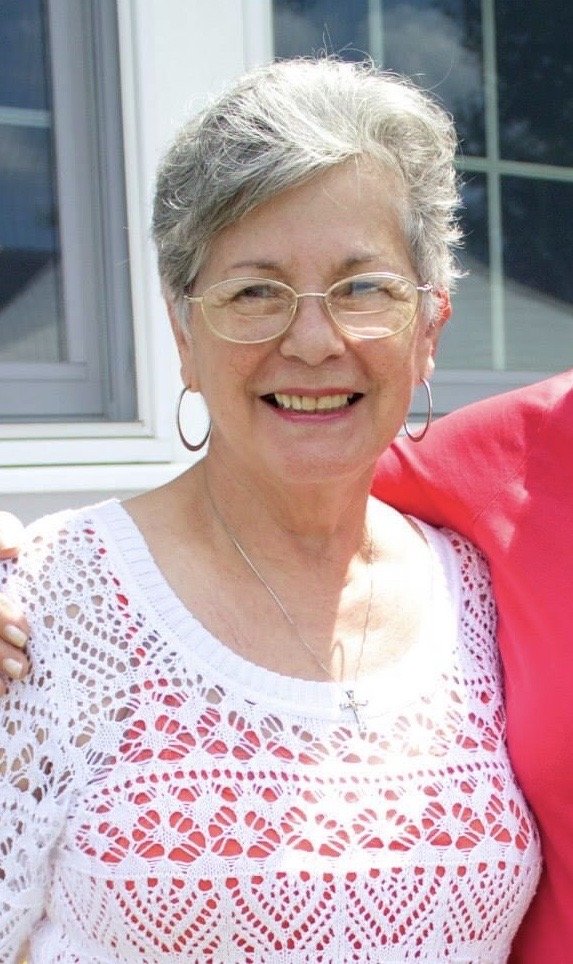 Barbara Joyce (Allocca) Bongo, 82, died peacefully at her daughter’s home on May 1st, 2020. Barbara was born in Brooklyn, NY on October 24, 1937 and graduated from Bloomfield High School in Bloomfield NJ where she was crowned Football Queen in 1956. In 1959, Barbara married the love of her life, the late Richard Bongo (1936-2014). They were happily married for 56 years. Shortly after they were married, they moved to Roanoke, VA while Richard served as an officer in the US Army. Later moving to Rockaway, NJ, Parsippany, NJ, and finally retiring in Randolph, NJ. Barbara retired from The Seeing Eye in Morristown, NJ. Barbara was an amazing cook who created many memories for her family and friends with her Sunday dinners and holiday meals. Her home was the gathering place for many years. Always cheerful and smiling, Barbara had a strong faith in God. She loved art, travel, clothes (especially shoes), music and her Italian heritage. But her priority and devotion were to her family. She left a legacy of love. She and her husband showered their attention on their grandchildren, attended sporting event, recitals and other activities over the years. NJ. Barbara is now reunited in heaven with her husband, Richard, her parents Dominic and Concetta Allocca, her brother, Philip Allocca, her sister, Dorothy “Dottie” Brennan, and brother-in-law, Robert Bongo. Barbara is survived by her children Robert and his wife Judy, Richard and wife Wendy, Regina and husband Timothy, as well as her brother Richard Allocca, loving sisters-in-law Maureen Allocca and Carolyn Bongo, brother-in-law Noel Brennan, 9 grandchildren Christopher, Keri, Erin, Samantha, Ryan, Emily, Kimberly and husband Jonathan, Gregory, and Emily and two great granddaughters Savannah and Charlotte. Due to the current pandemic, services will be held privately for the family and a memorial in Barbara's honor will be held at a later date. She will be laid to rest at Tuttle Funeral Home, Randolph, NJ. In lieu of flowers, memorial contributions may be made to the American Macular Degeneration Foundation, https://www.macular.org/how-donate.
Services for Barbara Bongo
There are no events scheduled. You can still show your support by planting a tree in memory of Barbara Bongo.
Visit the Tribute Store
Plant a Tree
Print
Share A Memory
Plant a Tree