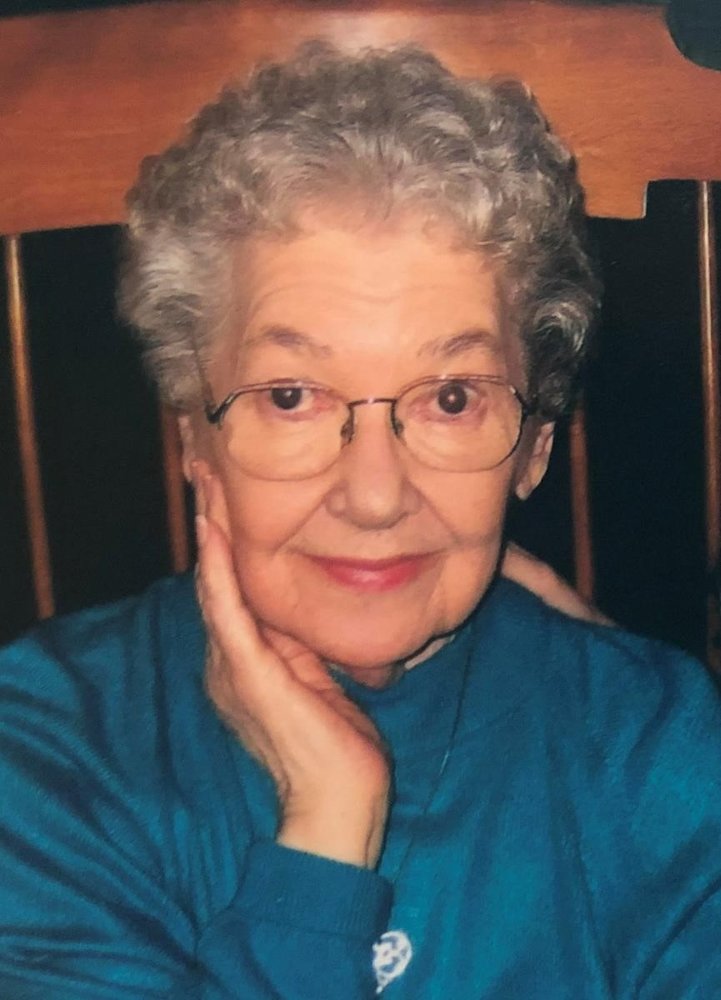 Eleanor (Koritko) Singleton 91, of Randolph NJ, passed away April 27, 2020 at home after a long illness. Born February 14, 1929 in Wallington, NJ, she was the daughter of the late Mary Noble and John Koritko. She is survived by her sister Patricia Boyd of Belmar, NJ and her children, Terry Singleton and wife Lynn of New Milford, CT and daughter, Bonnie Ayers and husband Fred, who she resided with in Randolph, NJ and her grandchildren LeeAnn Nunnery, Amanda Thomas and husband Tedane, Diane Singleton, Julie Hughes and husband Jeff, and Stephen Ayers and partner Matt Golubieski and great-grandsons, Giovanni and Josiah Thomas. Ellie enjoyed her early years on the farm on Sammis Avenue in Dover, NJ. She enjoyed sharing many stories of her family and friends and the fun she had growing up in the forties. She was a cheerleader at Roxbury HS and had many cherished memories she especially liked to share with her grandchildren. Ellie married Jay Singleton and they raised their children on Lake Mohawk in Sparta NJ. After 25 years of marriage, they divorced and Ellie moved to Jefferson, NJ where she took care of her beloved mother Mary until she passed away at 104 years old in 2010. Before losing most of her sight in her mid-seventies, she enjoyed crocheting and made many beautiful doilies and tablecloths. After she lost her sight, she kept herself active with 100 piece jigsaw puzzles, cards and Upwords along with talking on the phone to friends and family; she was voted “class chatterbox” after all! She also enjoyed the soap operas, Glenn Miller, Barry Manilow, Roger Miller and Patsy Cline while playing cards. Ellie was a wonderful grandmother; her grandchildren and greatgrandchildren were the light of her life. A celebration of Ellie’s life will be held at an unknown date due to the restrictions of the corona virus. In lieu of flowers, the family would like donations in her memory to Atlantic Hospice, 465 South Street Suite 100B, Morristown, NJ 07960.
Services for Eleanor Singleton
There are no events scheduled. You can still show your support by planting a tree in memory of Eleanor Singleton.
Visit the Tribute Store
Plant a Tree
Print
Share A Memory
Plant a Tree